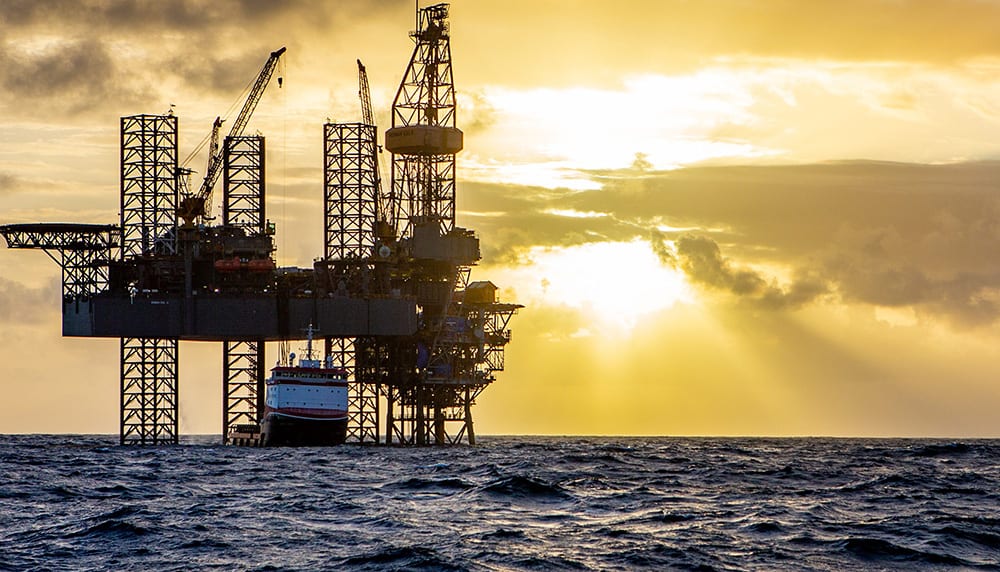 Oil prices fell sharply on Friday, after Donald Trump’s announcement that he tested positive for covid-19, in a context of imbalance between supply and demand that continues to be not very conducive to the recovery of prices.

In Chile, a barrel of Brent from the North Sea for December delivery was worth $39.34 in London, 3.88% less than on Thursday at the close.

On Thursday, the two benchmark prices had already fallen more than 3% at the close, having crossed the -5% mark during the session.

“Oil prices experienced a very turbulent session yesterday (Thursday) and the declines continued to accelerate this morning with the news that US President Donald Trump tested positive for coronavirus,” commented JBC analysts.

Trump, 74, said in a tweet Thursday night that he tested positive, like his wife Melania, and that he was going to go into quarantine.

The announcement caused oil prices to plummet, which at that time were only losing 1%.

Investors remain concerned “by the fact that the oil production of the Organization of the Petroleum Exporting Countries (OPEC) is increasing while the rebound in demand is wearing off“JBC analysts added.

And the absence of a new American recovery plan doesn’t help, according to Oanda’s Jeffrey Halley.

“The combination of tepid demand, increased global supply and increased political uncertainty in the United States they are causing a powerful cocktail that drives prices down, ”said Stephen Brennock, analyst at PVM.