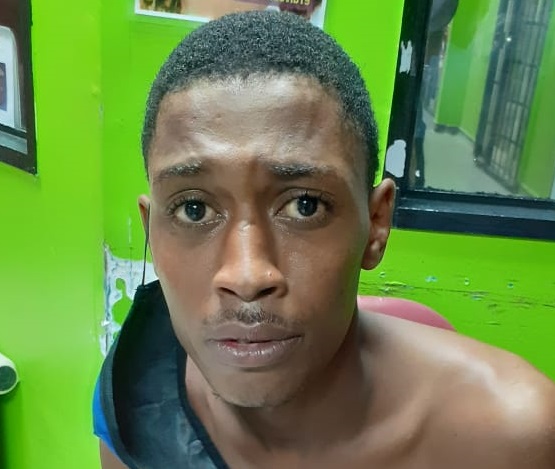 Isaac Lovell, 22, of Five Rivers, Flood Gate, Arouca, has been recaptured by police.

Lovell escaped police custody on Tuesday 29th September, after he was detained for enquiries related to a robbery in Cunupia as well as a shootout in La Horquetta on Friday 25th September.

The suspect was detained at the Adult Surgical Ward 4 at the Eric Williams Medical Sciences Complex, Mt Hope when he reportedly escaped.

He was recaptured in Chaguanas on Thursday by Central Division officers and handed over to Northern Division Police.