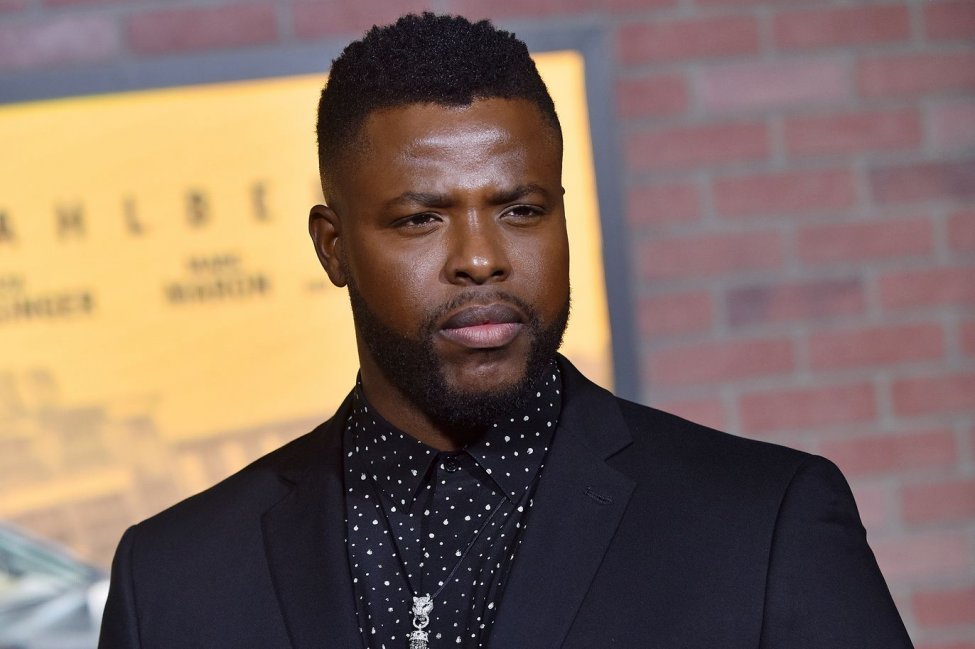 Duke will star as Bruce Wayne, with Harry Potter actor Jason Isaacs joining as Alfred, Batman’s trusty butler. No other castings have yet been announced, but Spotify is sharing new plot details about the podcast, which is described as a psychological thriller that dives into the mind of Bruce Wayne and features dark twists and classic Batman villains.

Here’s the logline: “When audiences meet Bruce Wayne he is a forensic pathologist, working in the bowels of Gotham Hospital and tasked with examining the victims of The Harvester, a gruesome serial killer preying on Gotham’s citizens. Not only will the superhero be forced to face his own mental demons, but he will also have to overcome them in order to save the citizens of Gotham as his alter-ego Batman.”

No release date has been set for the podcast, which will tell the tale over one season. A release plan — i.e. whether episodes will drop weekly or all at once — is also unknown. Batman Unburied is the first podcast stemming from an expansive 2020 pact between DC and Spotify. Other DC characters expected to join the podcasting universe in the future include Wonder Woman, Lois Lane, Catwoman, Riddler and Batgirl.

Duke broke out playing M’Baku in 2018’s Black Panther, and went on to star in Jordan Peele’s Us (2019) and Spenser Confidential (2020). He is due to return to Marvel for Black Panther: Wakanda Forever after also appearing in Avengers: Infinity War (2018) and Avengers: Endgame (2019). Duke next has the Sundance supernatural drama Nine Days in wide release on Aug. 6.

Isaacs played Lucius Malfoy in the Harry Potter films and has delved into the superhero world before, voicing Lex Luthor in the animated Justice League: Gods and Monsters (2015). His lengthy list of credits also include TV’s Castlevania and Star Trek: Discovery and noteworthy film roles in The Patriot (2000) Peter Pan (2003) and Fury (2014).