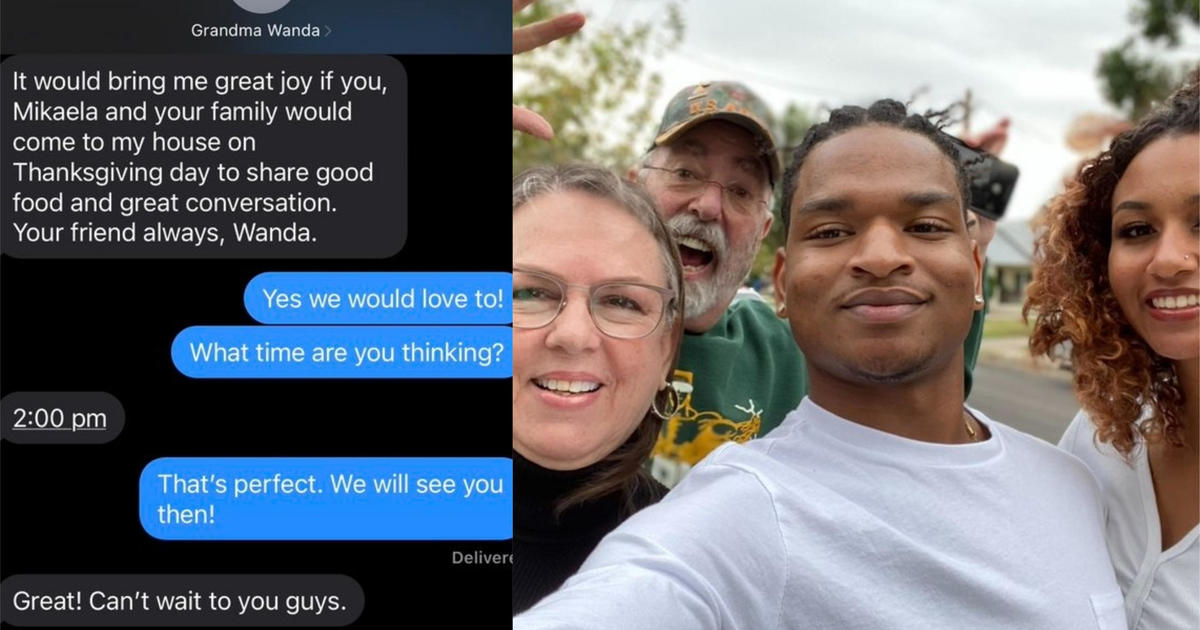 Social media sensations Wanda Dench and Jamal Hinton are now getting a Netflix film based on their heartwarming bond that began after she sent a Thanksgiving invite to the wrong number.

If you’ve been on Twitter since 2016, then you are familiar with the story of Dench accidentally sending a text message to Hinton, thinking that he was her grandson.

Despite the caring grandmother having the wrong number, Hinton took her up on the offer and joined her and her family for Thanksgiving dinner.

The traditional selfies from their reunions have gone viral each holiday season, and now, the two are getting a movie about their friendship.

While not much is known about the Netflix original, titled “Thanksgiving Text,” @StrongBlackLead announced the film on Twitter, followed by Hinton, who also shared the news in a photo with Dench, or “Grandma Wanda” as he calls her.

Increased patrol by the TTPS at banking institutions 0