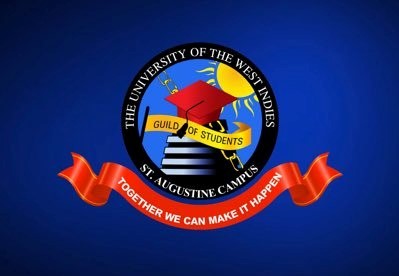 Relieved and happy with the decision of the University of the West Indies to not increase tuition fees for academic year 2022\2023, is the response coming from the President of the UWI Student Guild, Kobe Sandy.

In a media release this week, the UWI said Chancellor, Robert Bermudez, approved a request from the campus to retain current tuition fees for the upcoming academic year.

The release said the request was made consequent to feedback from prospective and current students of the difficulty in committing to registering for the New Year given the uncertainty about the new fee levels.

In an interview with Power 102 Digital Thursday afternoon, Mr Sandy said the Students Guild welcomes the development and indicated the reasons why it is supporting this position.

Mr Sandy admitted the Guild is not opposed to an increase but explained the factors which should be considered moving forward.