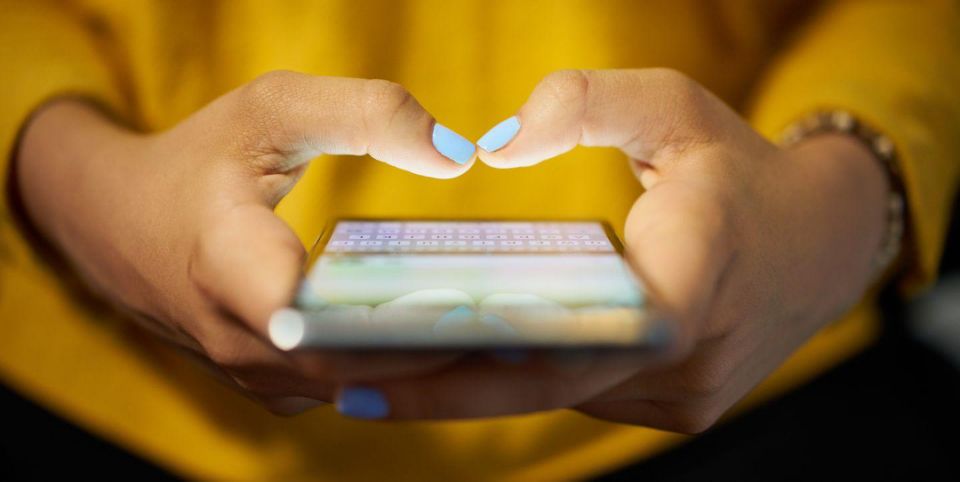 Use of Consent App Before Sex, Proposed by Australian Police Chief

The highest-ranking police officer, Mike Fuller, in the state of New South Wales revealed his plan in Australian media. According to him, people could indicate via an app prior to sex that there is no question of coercion. “Dating has changed,” Fuller concluded, according to international news reports. He says that people who are single now mainly search for potential partners via the Internet.

The commissioner stated that an app could be useful, for example, if a drugged person is abused and the perpetrator later pretends that it was done voluntarily. Under those circumstances, it would be quite difficult to get someone to consent to sex through an app, he said, according to broadcaster ABC.

Fuller acknowledged that such an app “may be the worst idea I’ve had all year.” He said he mainly wanted to discuss ways of doing something about the rising number of reports of sexual abuse. In 2020, according to ABC, about 15,000 women went to the authorities to report it. That only led to a conviction in 2 percent of the cases.

Offenders were assuming consent when a woman had consumed alcohol “and clearly that can’t be the standard”, he said.

“At the same time you may have a son or a brother and you think this is too challenging but this app…protects everybody.”

Experts consulted by the broadcaster do not think Fuller’s app will help. A lawyer expressed the fear that such an approach would mainly protect perpetrators. “People who have sex usually perform different actions. With such a phone app you do not automatically indicate that you also give permission for all actions that take place later. ”

Prime Minister Gladys Berejiklian of New South Wales said that she could not respond yet, because she had to study the proposal of the police commissioner more closely. The introduction of such an app would not be unique. The iConsent program has been available in Denmark for a few weeks now. That has been downloaded several thousand times.

Pfizer CEO says Omicron vaccine will be ready by March 0