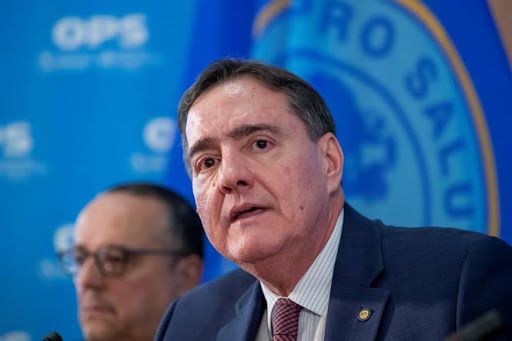 Barbosa added “Trinidad and Tobago is ready, is waiting only for the deployment from the producer.”

He said that all the countries in Latin America and the Caribbean are ready for the vaccine and have adopted all the regulatory measures required, including licenses for importation.

Barbosa said that PAHO was trying to achieve a balance in the distribution of the vaccine among the countries.

Director of PAHO, Dr Carissa Etienne also announced that the World Health Organisation (WHO) issued an Emergency Use License for Johnson & Johnson’s COVID vaccine, making it the fourth vaccine to be authorized by WHO.

“By offering protection with just one dose, the J&J vaccine promises to accelerate vaccination efforts. COVAX has secured over 100 million doses of the J&J vaccine in 2021 and up to 500 million through 2022, with doses expected to start arriving in July,” she said.

Etienne said “Every COVAX-participating country in the Americas knows exactly how many doses they will be receiving before the end of May.”

Last week COVAX and PAHO’s Revolving Fund delivered nearly 400,000 doses to the region.
So far, nearly 138 million doses of COVID vaccines have been administered in the Americas, although just 28 million of these doses have taken place in Latin America and the Caribbean.