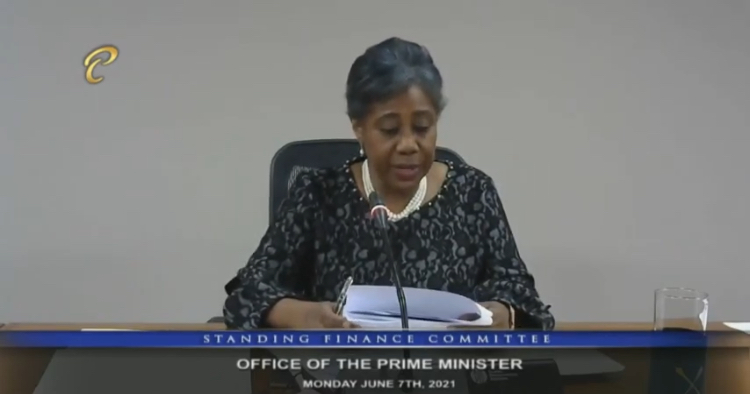 The United National Congress is today upset and accused the Government of displaying a ’COVID dictatorship’ as a virtual Standing Finance Committee sitting ended abruptly by the Speaker of the House as several government members along with staff were still at their respective offices before the start of the 9pm curfew. 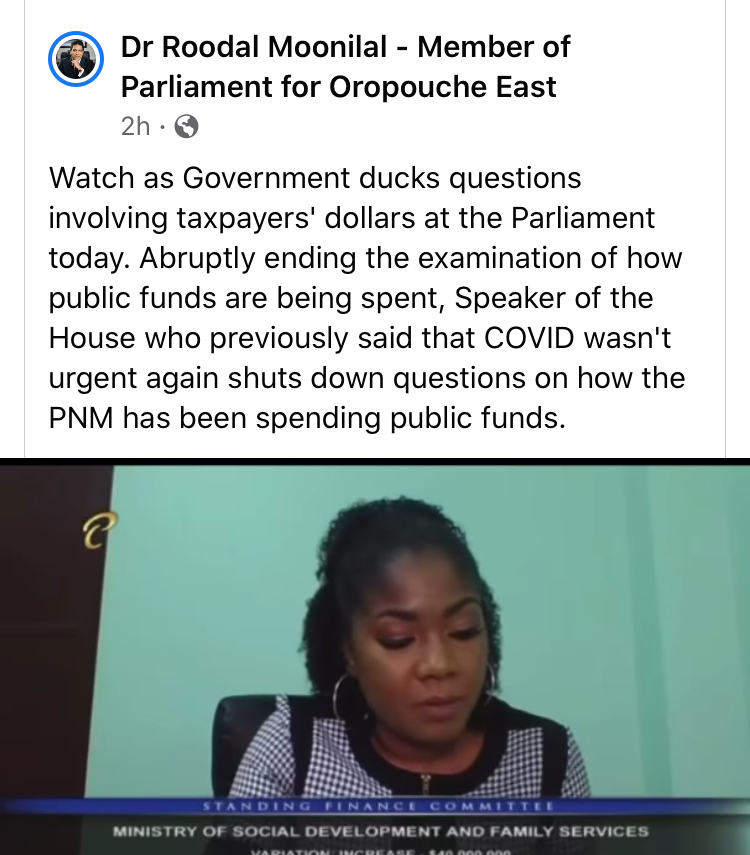 Minister of Energy and Energy Industries, Stuart Young made a plea on camera asking that members ask precise questions so that proceedings can move faster.
WATCH:

Meanwhile as the proceedings went along several Opposition members began to voice their displeasure as the Speaker of the House, Bridgid Annisette-George began to wrap in the essence of time.