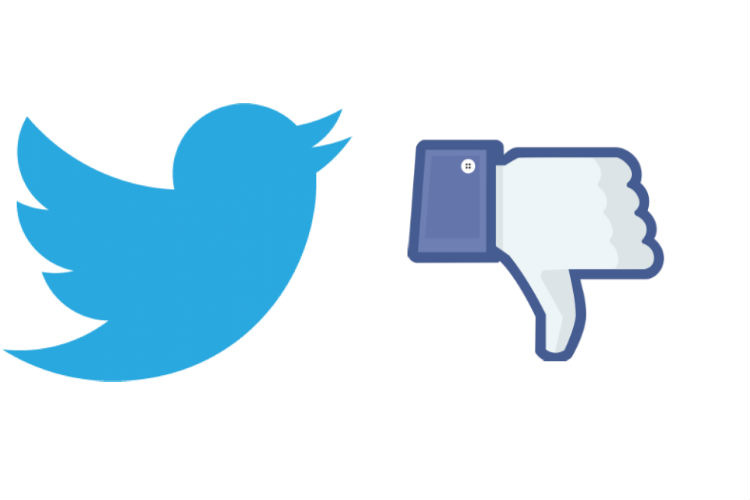 Twitter is now working on various new features to lessen the spread of misinformation. It is reportedly ‘exploring’ the option of adding a ‘dislike’ button.

Twitter’s product head said during a Tuesday Twitter exchange with cybersecurity expert Jackie Singh that while adding some sort of downvoting capability isn’t among the platform’s top priorities in the same way that limiting the spread of misinformation, removing bot users and eliminating harassment are, the feature was “something we’re exploring.”

The new feature was first reported on Monday by Jane Manchun Wong, a Hong Kong-based software engineer notorious for reverse-engineering popular apps like TikTok and Instagram in order to preview new features while they’re still being tested. A screenshot of the new feature posted by Wong shows a prompt that pops up after a user attempts to hit ‘like’ on a disputed tweet, encouraging them to “help keep Twitter a place for reliable info,” and inviting them to “find out more” before liking.

The new approach to content de-amplification would be part of a larger suite of features Twitter has unveiled in recent weeks in an apparent effort to get users to slow down and think more critically about the content that they play a role in spreading on the platform. In addition to the anti-misinformation measures put into place in the days leading up to the election, Twitter also recently unveiled a new prompt that forces users to click through and actually read an article before hitting ‘retweet.’

Rather than prohibiting users from liking or sharing the content all together, the new features are designed to work more like speed bumps, slowing down the spread of information the platform deems questionable. While it seems clear that the policy shift is a not-too-subtle reaction to the way President Donald Trump has used Twitter as a tool to weaponize the spread of misinformation during the four years of his presidency, the shift is likely too little and too late to help undo the damage inflicted by president’s sustained efforts to undermine the media’s credibility.

On November 2nd, the night before Election Day, Twitter retroactively applied the first of its warning labels to a tweet in which Trump claimed that a Supreme Court decision to allow Pennsylvania to extend the deadline for election officials to receive ballots would result in “rampant and unchecked cheating” and “violence in the streets.” And in the days since he lost the presidency to former Vice President Joe Biden, Trump has continued to tweet unsubstantiated allegations of widespread voters fraud apace, despite the ‘disputed’ labels attached to his tweets.

Loading...
Newer Post
Secretary General of the Assoc. of Caribbean States paid the President a courtesy call
Older Post
Pharrell says Rihanna fans will have a lot to be ‘Happy’ about when her album is completed