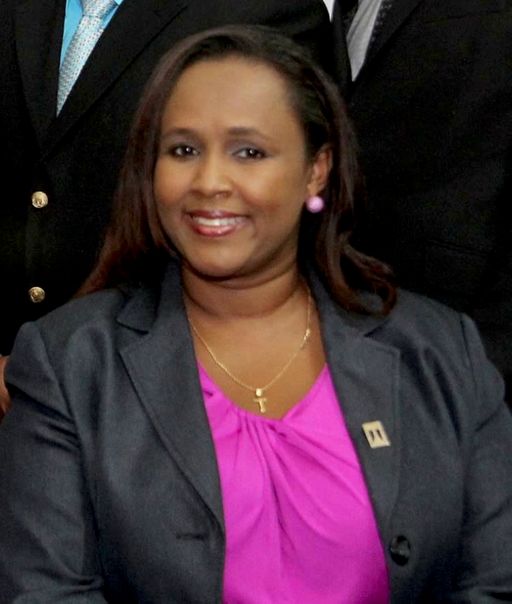 The Trinidad and Tobago Unified Teachers Association (TTUTA), has welcomed the news of the reduction in the number of test items to be placed in the Secondary Entrance Assessment (SEA) for next year and until 2023.

On Wednesday, the Chief Education Officer at the Ministry of Education, Lisa Henry David released an advisory to all public and private primary school principals, that SEA 2021 will be held on June 10th and that adjustments were made to the SEA 2019-2023 Assessment Framework

Second Vice-President of TTUTA, Kryla Robertson-Thomas, in an interview with GML, said while they have not been able to closely examine the entire document they welcomed the fact that the number of objectives had been reduced.

She said TTUTA had suggested to the Ministry that the exam be held in June, but later in June.

Robertson-Thomas said: “We still have concerns because you would want all students to have an equal chance of doing well and there are students who are not being reached because they either have no connectivity or devices and even with the ones we are engaging…some are not grasping as well as others, this new mode of learning.”

She told the media house that if schools reopened in January to allow some face-to-face interaction between teachers and students, “That would only give us about five months and that is a short period of time to try and cover all of those things effectively so that all students grasp what they need to know to be ready for the exam.”

The Mighty Bomber passes on at 93 0