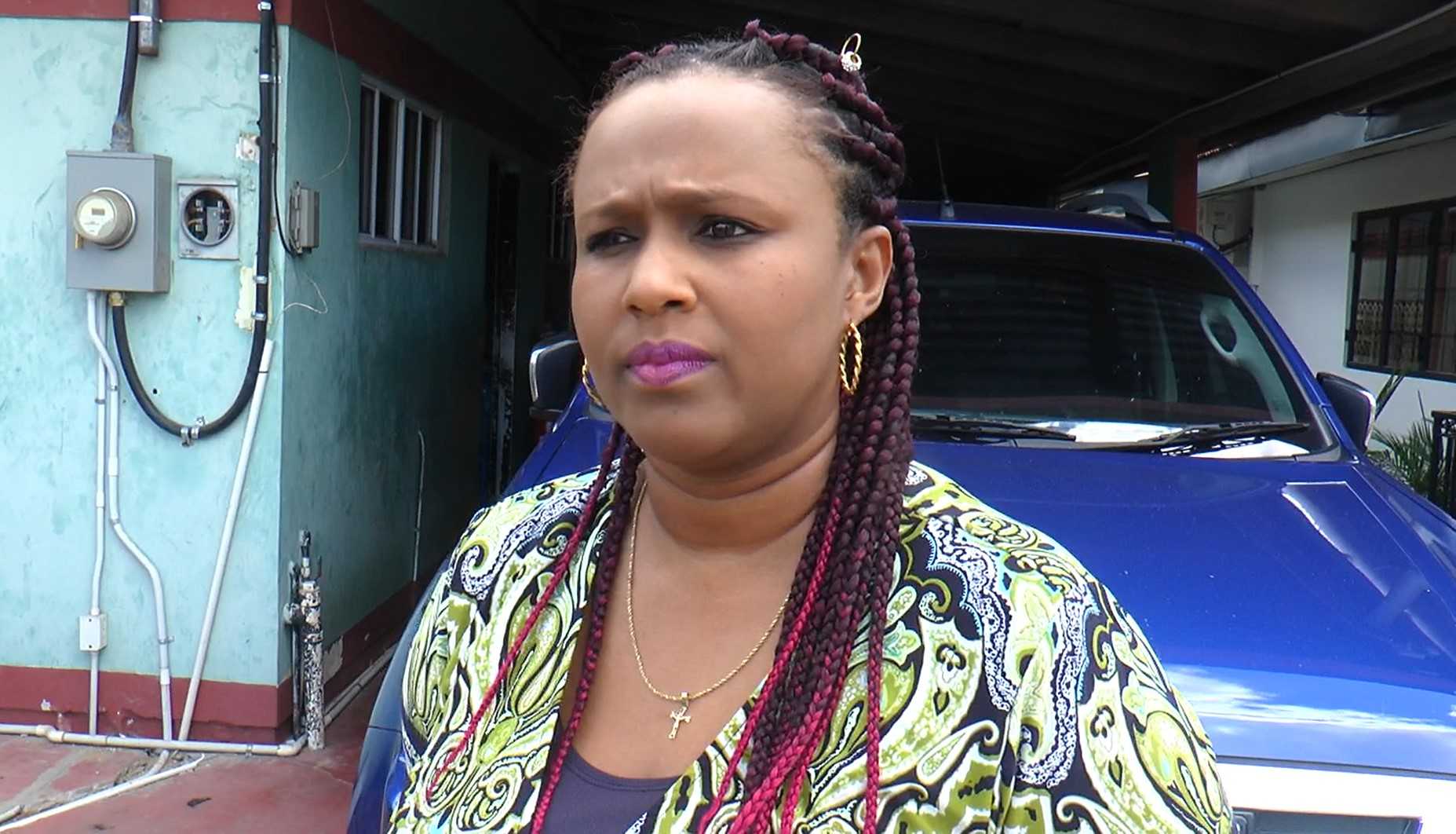 TTUTA says no to “bullying” over vaccines

The Trinidad and Tobago Unified Teachers Association has weighed in on the possibility of mandatory vaccinations.

Second Vice President of TTUTA Kyrla Robertson – Thomas said that the Association would support any decision by the Government once it is based on medical advice.

However she said that TTUTA will not tolerate bullying.

She said the Association was displeased with what she described as the continued disrespect from the Ministry of Education as she says they are constantly left out of key decision – making processes.

She said the Association will do whatever is best for its members whenever it has all the details of the reopening of schools.