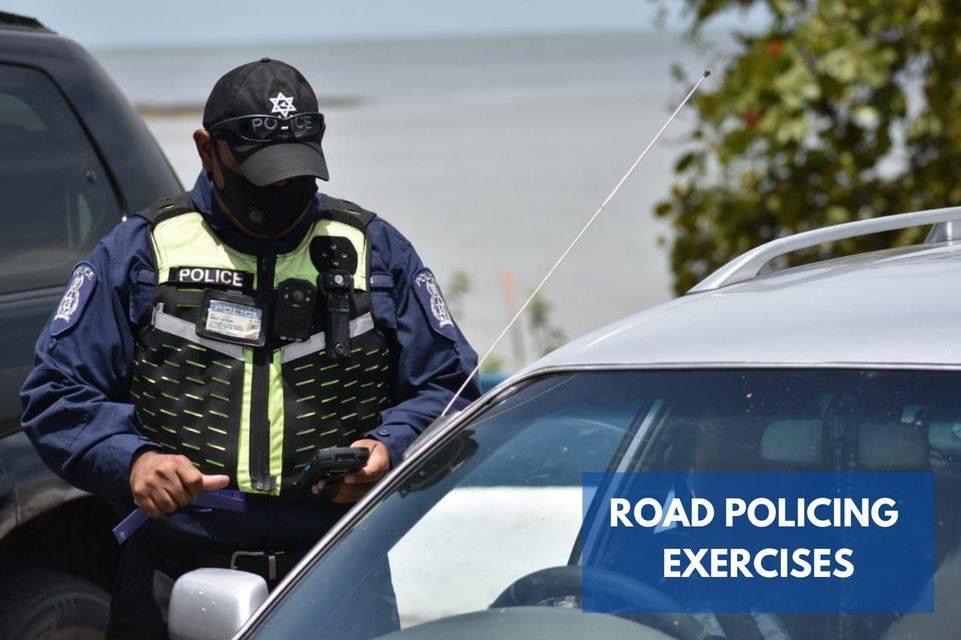 According to a media release issued by the TTPS 60 motorists in the South-Western Division (SWD) were issued fixed penalty notices for breaching various traffic regulations yesterday.

The exercises, conducted in the Cedros, Guapo, and Point Fortin districts, were executed by the various Traffic Units of the SWD.

Of the tickets issued:
• 18 were for defective fittings;
• 14 were for failing to wear a seatbelt;
• Eight for no horns;
• Seven for having no certificate of insurance;
• Six for no booster seats;
• One for overcrowded vehicle, driving while holding a mobile device, obstructing traffic, no ID light, a defective ID, a defective tyre, and no TARE/MGW, respectively.

A 51-year-old man was also arrested for driving under the influence.

First time offenders were given stern warnings and encouraged to have their vehicles roadworthy to prevent injury or loss of life.

The Trinidad and Tobago Police Service (TTPS) said it will continue with its sustained road presence to detect and deter criminal behaviour.

Gopeesingh calls for public discussion on the Covid vaccine rollout 0