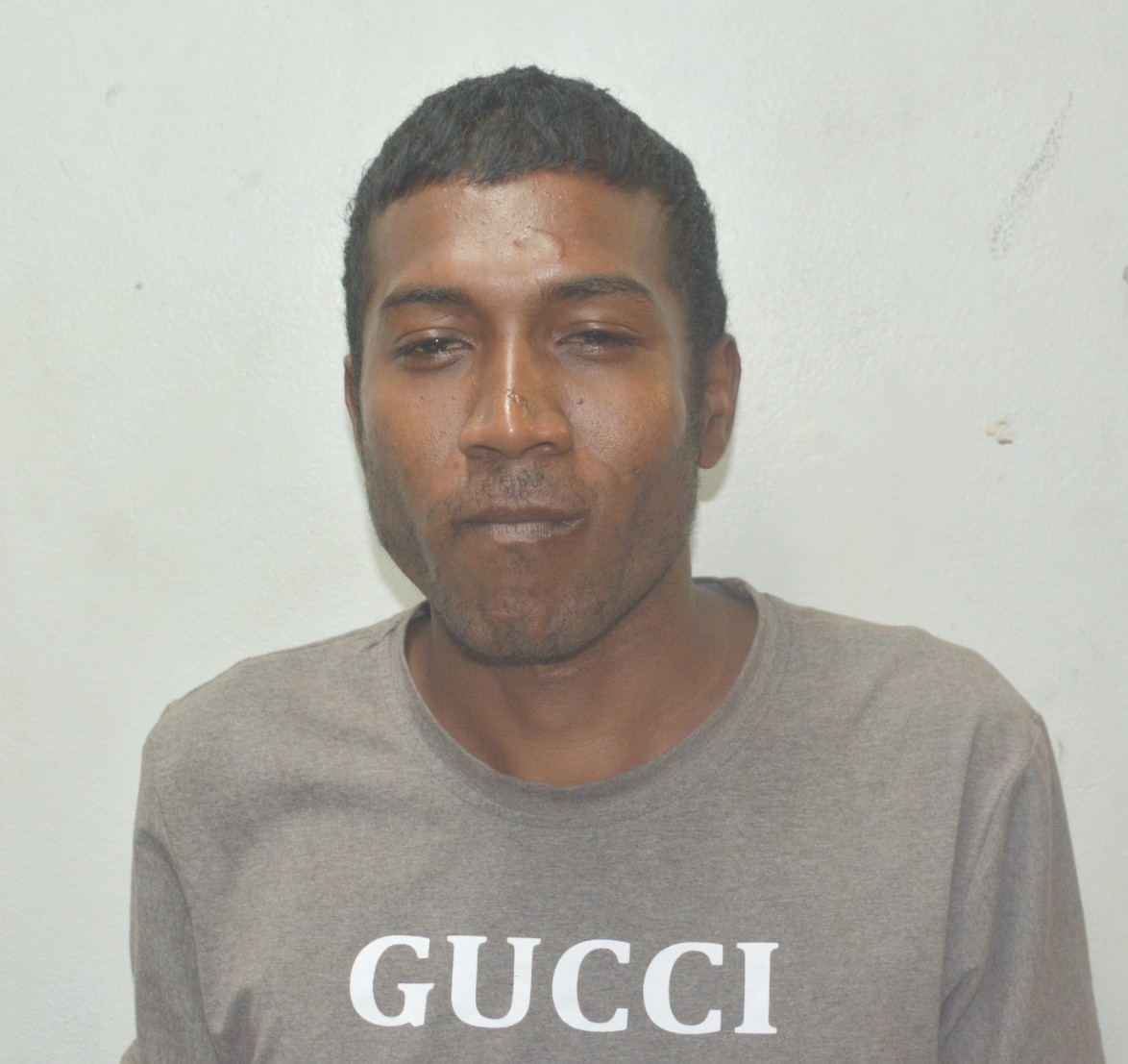 32-year-old Arouca man, charged with the 2015 murder of Isaiah Jakie appeared before an Arima Magistrate yesterday, to answer to the charge.

Ken Renaldo Gomez, also known as ‘Uptop Boss’ of Khandahar, Five Rivers, Arouca, stood before Chief Magistrate Cheron Raphael at the Arima 1st Magistrate’s Court to answer to the charges of murder, possession of firearm and possession of ammunition, on Monday 11th November.

On Monday 13th April 2015 at around 12:30a.m., officers attached to the Northern Division Task Force responded to reports of a man being beaten on Jitman Drive, Five Rivers, Arouca. Officers later discovered the nude lifeless body of the deceased, off an incline along Laurell Hill Extension Road, Five Rivers, Arouca with feet bound together.

The body bore what appeared to be stab and gunshot wounds about the body.

Investigations launched into the murder were spearheaded by ASP (Ag.) Sean Dhillpaul of the Homicide Bureau of Investigations (HBI) Region 2.

The matter has been adjourned to Monday 9th December 2019.

PM Rowley: Restaurants 50% in house dining but no alcohol to be served 0

Mom of 2 fatally chopped in Penal 0