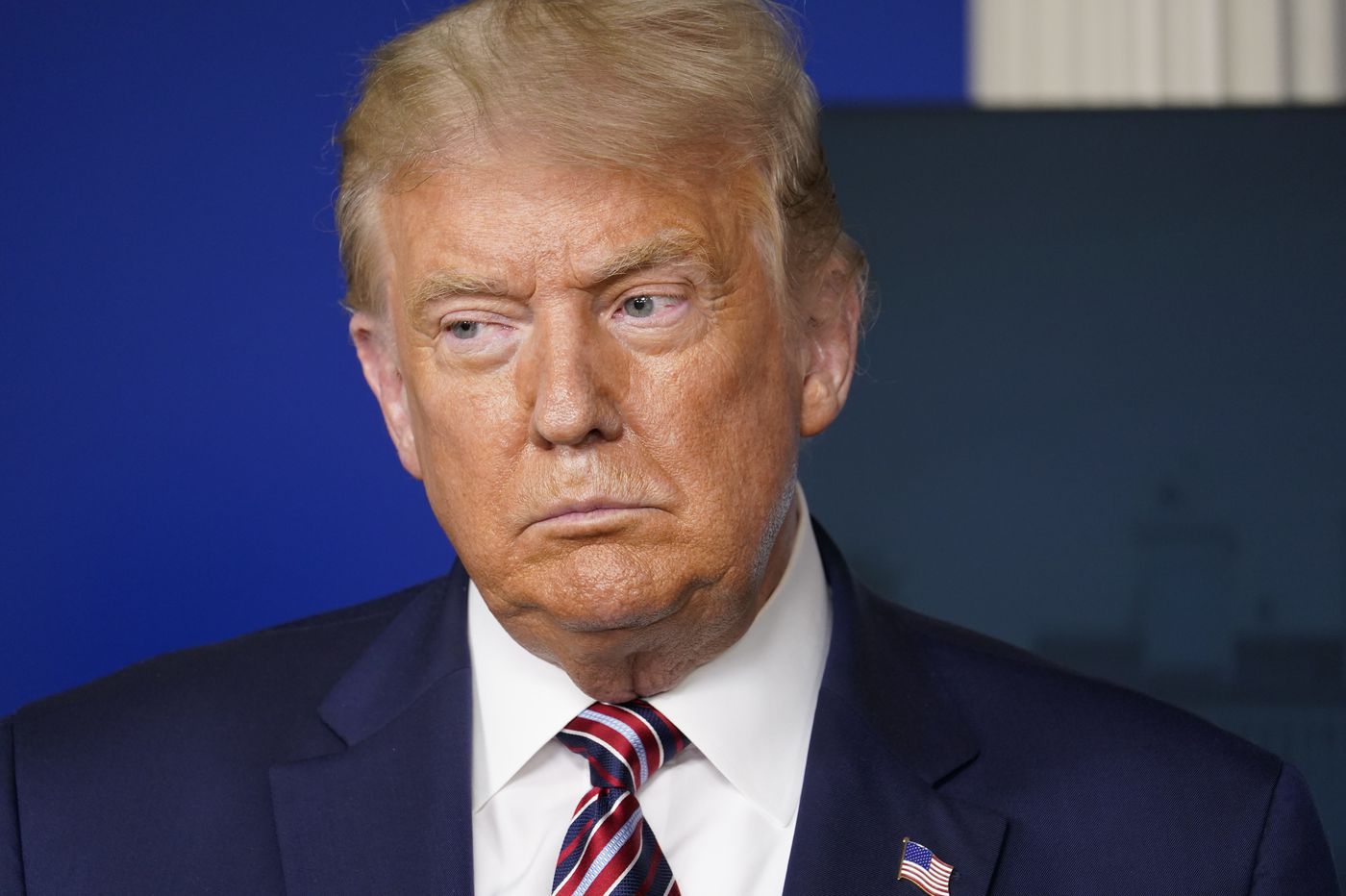 Despite several failed attempts in court, the incumbent US President Donald Trump continues the legal battle against his defeat in the presidential election.

On Sunday, Trump’s campaign team announced that it had filed a motion with the Supreme Court to review and overturn decisions by the Pennsylvania State Supreme Court. The Trump camp claims that the court there violated constitutional rights through several postal voting decisions. As a result, invalid votes were counted in large numbers in the state. This objection with a view to Pennsylvania is unlikely to be promising – the Trump camp cannot shake the overall election result anyway.

The Republican had lost the presidential election in early November by a clear margin to the Democrat Joe Biden. So far, Trump has not admitted his defeat in the election but stubbornly claims that he was deprived of victory through massive fraud.

Neither Trump nor his lawyers or supporters provided any substantive evidence to support these claims. More than 50 lawsuits from the Trump camp have so far been rejected, two of them before the Supreme Court.

Just two weeks ago, the Supreme Court rejected an application for an injunction with which Trump and his supporters wanted to overturn the election result in Pennsylvania in Trump’s favor. Just over a week ago, the Supreme Court also dismissed a lawsuit by the state of Texas against the election results in the four states of Pennsylvania, Georgia, Wisconsin and Michigan. Texas Republican Attorney General Ken Paxton (supported by heads of department from other states and Republican MPs from the House of Representatives) brought the lawsuit to overturn Biden’s victory over his fellow party member Trump.

After the death of the liberal judge Ruth Bader Ginsburg in September, Trump had put pressure on to quickly fill the seat on the Supreme Court with the conservative lawyer Amy Coney Barrett before the Supreme Court election. He also explicitly referred to a possible dispute over the outcome of the election. The Conservatives now dominate the court with a majority of six to three votes. However, the Trump camp’s previous lawsuits have been rejected equally by judges, regardless of whether they were nominated by Democratic or Republican presidents.

Meanwhile, the electorate in the states has officially confirmed Biden’s victory over Trump – with 306 votes to 232. So the 20 votes from Pennsylvania voters are not decisive. In the application for the Supreme Court, the Trump camp argues that the question of the electoral process in the state should in principle be clarified with a view to future elections – also for the 2024 election, in which Trump is “constitutionally entitled” to run.

So far, the Republican has not commented on whether he wants to run again in four years’ time but is sticking to the myth that he has already won this election for a second term. Hardly a day goes by when Trump does not rage on Twitter about the election result and spread unsubstantiated allegations of fraud. Several US media reported at the weekend that Trump was still busy discussing scenarios of how the election outcome could still be turned behind the scenes.

The “New York Times” reported on Saturday, citing unspecified sources, that on Friday evening there had been a – at times heated – meeting of Trump with advisors in the Oval Office. Among other things, Trump discussed using a controversial lawyer on his campaign team, Sidney Powell, as the government’s special investigator for alleged electoral fraud. Powell had recently made headlines with the conspiracy theory that Venezuela’s leadership had manipulated vote-counting software to influence the US election outcome.

The report went on to say that at the meeting in the Oval Office, Trump also asked about the possible use of military forces – an idea launched by his former National Security Advisor, Michael Flynn. The news site Axios wrote that high-ranking officials in Trump’s government were increasingly concerned that the president was engaging in such mind games and surrounding conspiracy theorists.

The final result of the presidential election will be officially announced on January 6th in Congress in Washington. Biden is due to be sworn in on January 20th. On that day, according to the constitution, Trump’s term of office ends automatically – even if he does not admit defeat.