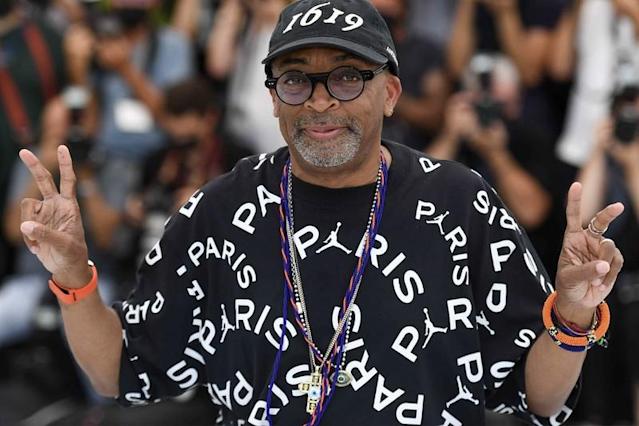 Spike Lee has inked a deal with Netflix that will see the acclaimed director produce and direct a number of narrative projects, while the streaming giant will provide financial support for his “ongoing mission to develop new talent and increase representation in the entertainment industry.”

Lee previously collaborated with Netflix on a number of projects, including the film “Da 5 Bloods” and the TV scripted series “She’s Gotta Have It.”

“There is no better way for me and my company Forty Acres and a Mule Filmworks to begin the new year than renew our partnership with Ted, Scott, and Tendo—da fearless leaders of Netflix,” Lee said in a statement. “Besides my joints, we together will focus on the new diverse storytellers, YOUTH MUST BE SERVED. And dat’s da truth, Ruth. YA-DIG? SHO-NUFF.”

Head of global film Scott Stub added, “Throughout Spike’s incredible career, his writing and directing have remained searing and insightful about our times, while still being incredibly entertaining. We’re privileged to enter this new partnership with Spike and look forward to bringing the next chapter of films from Brooklyn’s very own to the world.”

Most recently, we previously reported that in a span of three days, from August 23rd to 26th, Lee went from staunchly defending his decision to include so-called “9/11 conspiracy theorists” in his eight-hour HBO docuseries, NYC Epicenters 9/11 → 2021½, to removing the entire 30 minutes he had devoted to questioning how the Twin Towers and Building 7 fell. The half-hour was part of the final two-hour episode set to air on the night of the 20th anniversary of 9/11.

Instead of painting a full and accurate picture of the now-excised section, the media seized upon the inclusion of “conspiracy group” Architects & Engineers for 9/11 Truth and our founder Richard Gage — who, in the words of Slate editor Jeremy Stahl, “is responsible for peddling some of the most pernicious and long-running lies about the 9/11 attacks.”

Loading...
Newer Post
PEP leader calls on nation to stand up against PM’s vaccine mandate for public servants
Older Post
Second batch of police recruits graduate – encouraged to “Be the change you want to see”