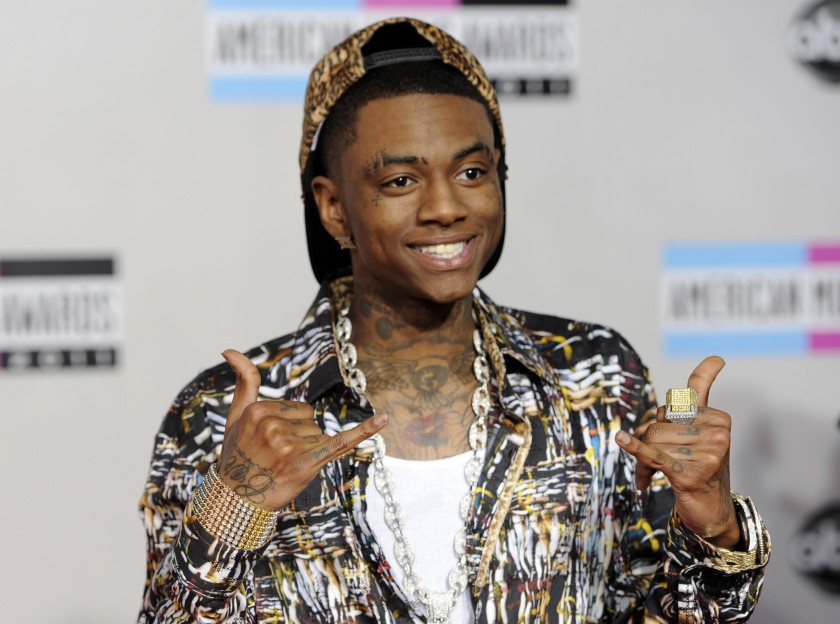 Soulja Boy is being sued for sexual battery and domestic abuse by an unidentified ex-girlfriend claiming she suffered abuse at the hands of the rapper, resulting in a miscarriage.

The woman, who filed the lawsuit under the alias Jane Doe, said she and the rapper became involved in an on-again-off-again relationship in 2007. She said they become more serious between 2014-2019 until she could  “no longer stand the abuse.”

In the filed docs, the woman claimed that while pregnant in 2015, the rapper violently attacked her which resulted in her suffering a miscarriage and she subsequently had to undergo a procedure to remove her uterine lining.

The 2015 incident wasn’t the only time the rapper had been violent towards her, the filed docs claimed. “Jane” mentions in 2017 the rapper got so physical with her that his security had to pull him away from her and a 2018 physical incident was caught on tape. She claims Soulja Boy “began to physically attack and yell at her” while filming a WeTV reality series, which aired in 2019. She also points out another 2019 incident when the rapper allegedly “gripped her neck and choked her while threatening her life.”

In addition to physical abuse claims, “Jane” also is accusing the rapper of sexual abuse in the suit. She claimed that if she declined Soulja’s sexual advances, he would subject her to “physical assault.”

Man arrested, charged for hitting woman while on the phone 0