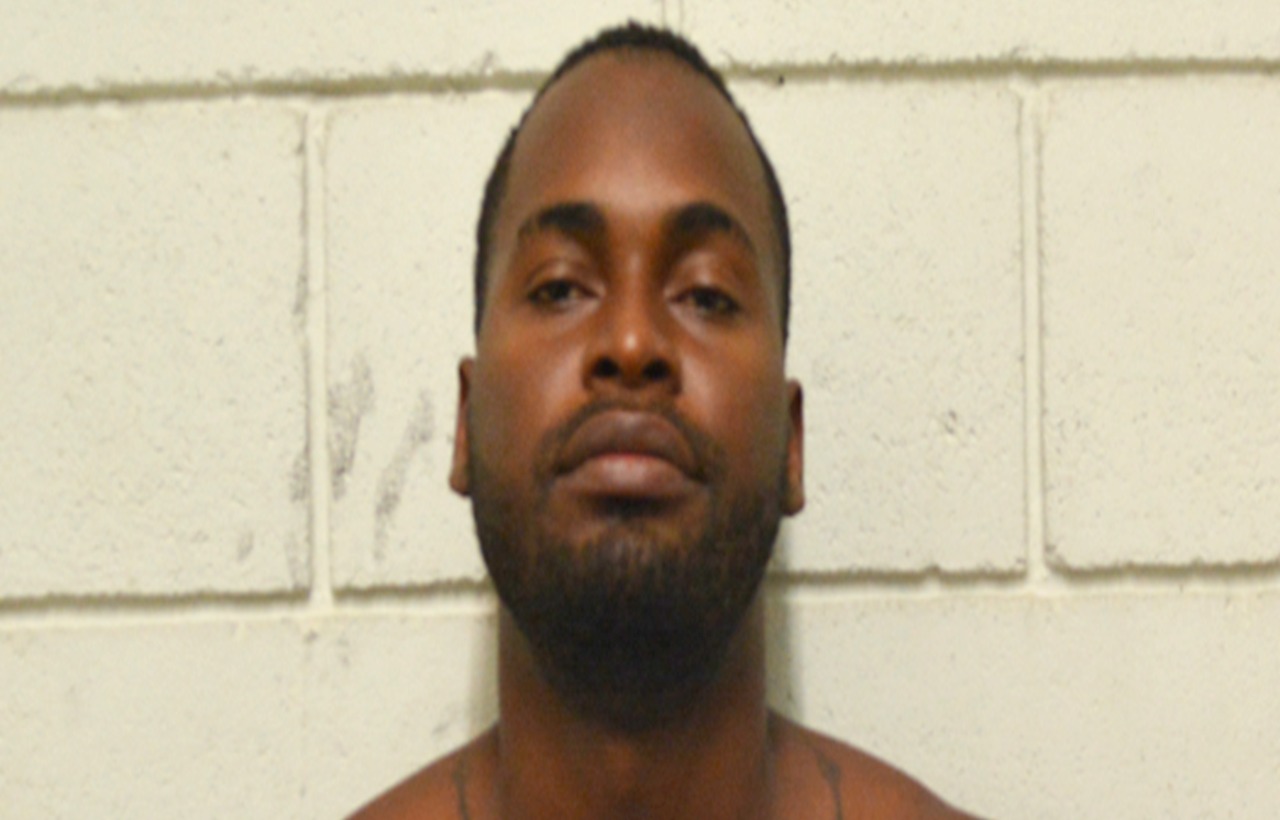 A San Juan man appeared before a Port of Spain Magistrate today charged with the murder of Everest Walker, which occurred on Friday 11th October.

29 year old Levi Benjamin, a contractor, of Ramkissoon Trace, San Juan, was also charged with possession of a firearm and possession of ammunition, when he stood before Chief Magistrate Maria Busby Earle-Caddle in the Port of Spain 8th Magistrates’ Court, on Monday 18th November.

The matter was adjourned to Friday 3rd January 2020.

Walker, 30, of Santa Cruz, was at Maraj Trace, Quarry Road, San Juan, in the company of another man on Friday 11th October, when they were approached by three armed assailants.

The gunmen opened fire on the two men before running off. The victim was hit about the body and subsequently fell down a precipice. He died at the scene.

The accused was arrested on Monday 11th November 2019 in the San Juan district, by officers of the Homicide Bureau of Investigations (HBI), Region 2, following investigations into the incident.