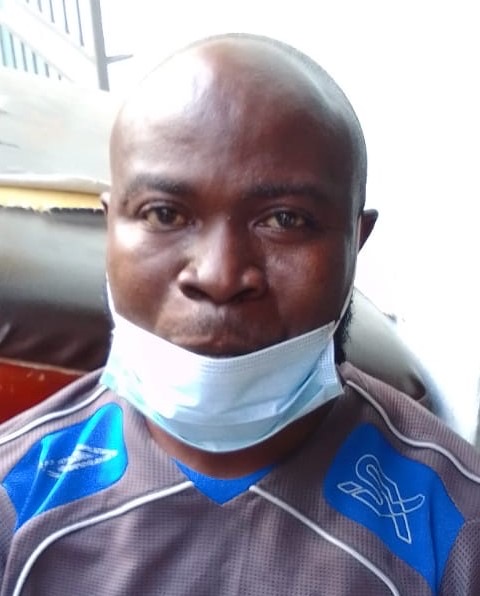 A 43-year-old man was granted bail in the sum of $100,000 dollars on December 24th after being charged for possession of 14 cards for the purpose of trafficking.

The TTPS says the accused, ANTHONY MENSAH of Ghana, who also resides at St Augustine, appeared before Tunapuna Magistrate, Indra Ramoo- Haynes. He is expected to reappear on April 1st, 2022 pending tracing.

Following several reports of alleged fraud incidents, the North Eastern Division (NED) Gang and Intelligence Unit conducted investigations into the incidents. On December 20th, after weeks of surveillance and intelligence gathering, MENSAH was arrested and 14 banking cards and other items were seized. The cards and items were suspected as being fraudulently obtained.

MENSAH was charged on December 23rd, 2021 by WPC Bonnett of the NED Gang and Intelligence Unit.