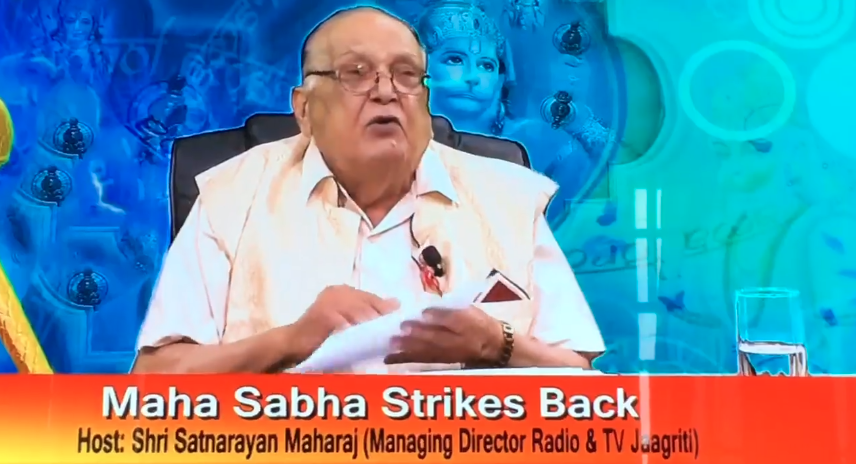 “Media Ban Insults Sat’s Legacy” words expressed by Pundit Satyanand Maharaj in a Facebook post claiming that banning the media from covering the funeral of the late Secretary General of the Sanatan Dharma Maha Sabha Sat Maharaj, who was a media man himself was a total let down and not in keeping with his legacy.

Sat was Managing Director of Radio/TVJaagriti, publisher of the Bomb newspaper, and a columnist always stood up and fought for not only freedom of speech and the press.

According to Pt.Satyanand Maharaj most of Sat’s SDMS stewardship involved courting the media not only to cover the many SDMS events but also his national pronouncements.

The decision to ban the media from the funeral is indicative that there is no appreciation for the fact that Sat was a national personality and not merely a Hindu bossman.

He said the media’s interest in the funeral proceedings is not only reflective of this but also a testimony to the success of Sat’s struggle to have Hindu Trinidad accepted as an integral and essential part of the fabric of Trinidad and Tobago.

In his Facebook post he said he recalled that Sat had specifically not invited the then Prime Minister, Patrick Manning to attend Puja 2000, but when he did show at the Debe event Sat rolled out the red carpet for the uninvited guest. 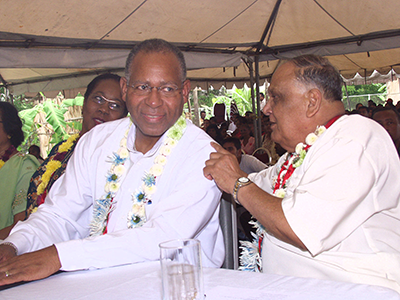 This he says is a great example of Sat’s appreciation of the situation appears to be lost on the inexperienced hands at the wheel of the SDMS.

Meanwhile adhering yo several calls for the media to be present at Sat Maharaj’s funeral the Sanatan Dharma Maha Sabha issued a media released removing the ban. 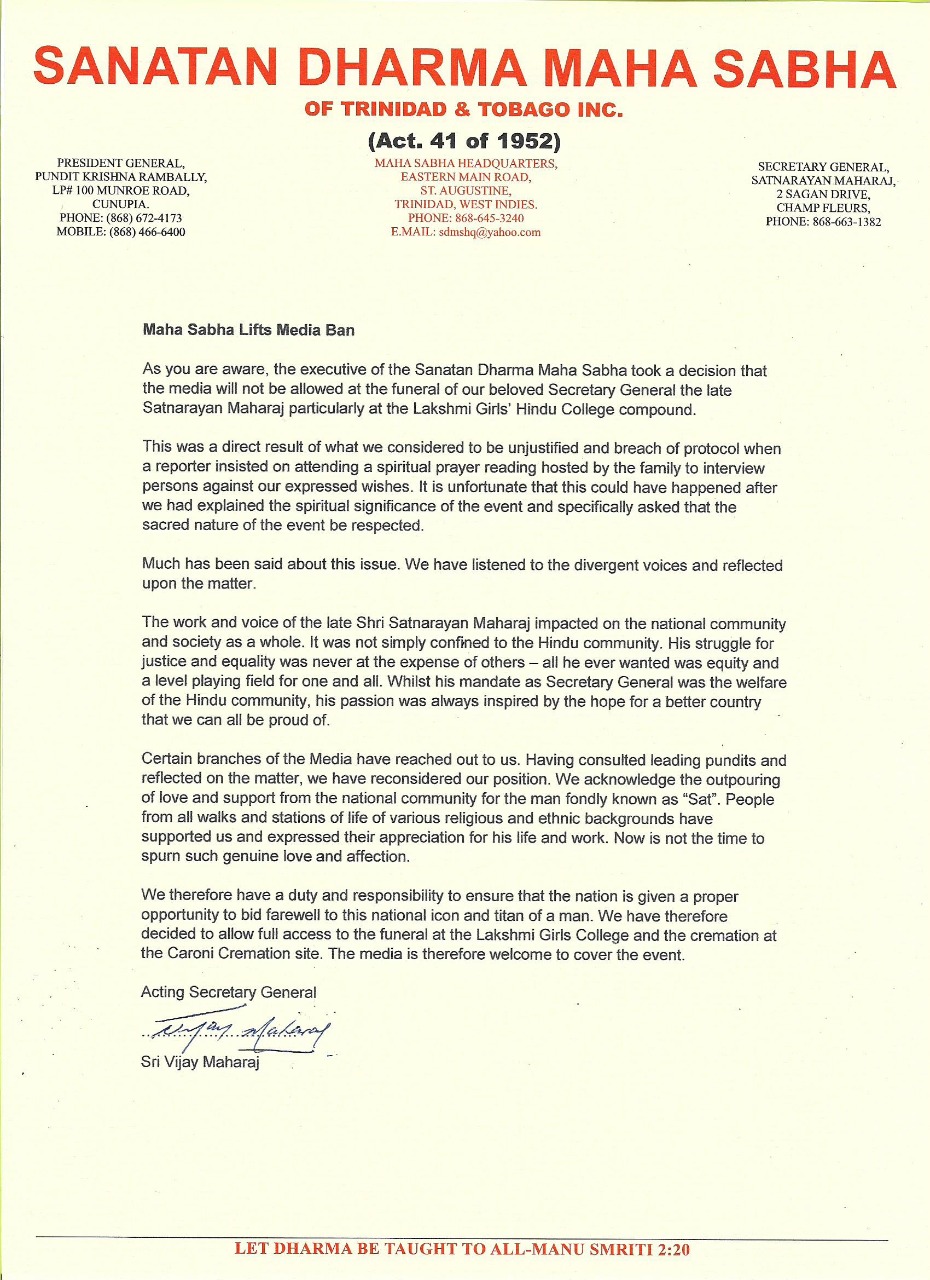 North Coast villagers pleading for power to return for Christmas 0