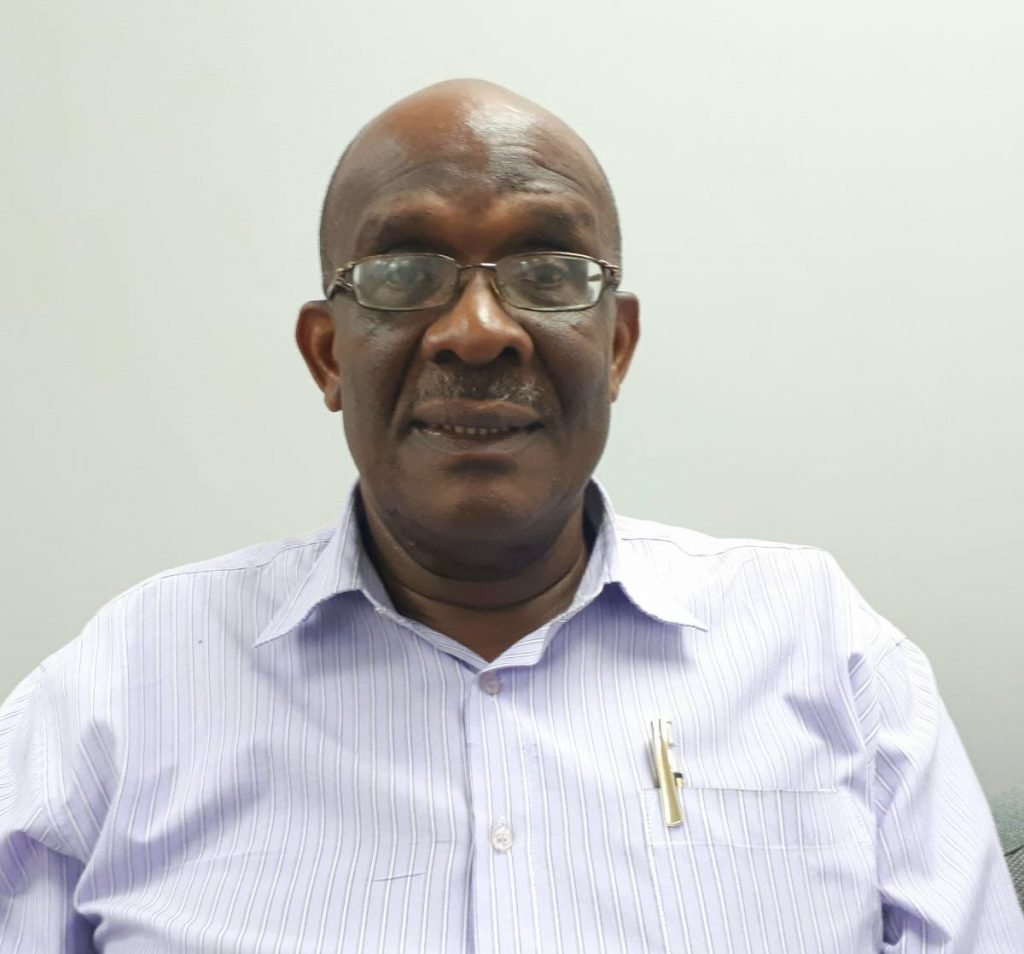 The Ministry of Works and Transport is accused of punishing citizens before educating them, as it relates to the implementation of the Demerit Points System, which came on stream in May last year.

President of the T&T Road Safety Council, Stan Huggins, believes many uneducated drivers are losing their license to this system.

Huggins, speaking at a training session with driving instructors on Thursday, said the public should have been properly educated on road traffic regulations before and this was an issue he raised with the ministry before the Demerit Points System started.

But he said he was ignored.

The Demerit Points System is meant to track the behaviour of drivers by the allocation of points to their driving records.
Each driver starts at zero but a person can accumulate demerit points on their driving permit record for breach of certain traffic violations and offences such as speeding.

Huggins’ issue is not just the demerit system, he also criticised the Ministry for its poor road markings and signage, which he said should have been dealt with before the points system was implemented.