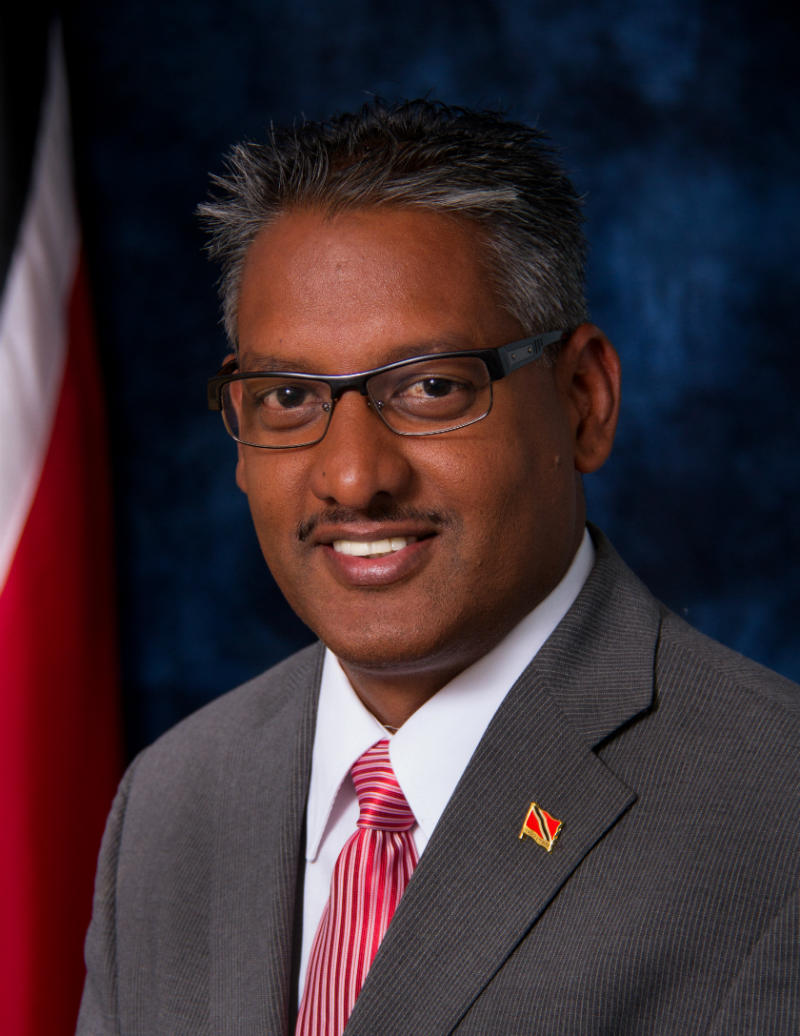 Minister of Agriculture, Land and Fisheries Senator Clarence Bharat sent a stern warning to persons who would have received leases to use state land for agriculture purposes but have not done so.

He said that those persons who are in a breach of such an act, the Agriculture Ministry would now be moving aggressively to reclaim those lands and to subsequently re-distribute it.

He made the announcement during the release of Lease Letters at the Ministry’s Head Office on Tuesday.

Bharat indicated that Cabinet had dealt with a number of leases during the COVID period and that he expected to see more leases being distributed to persons throughout the country in due course.

In his remarks, the Minister also gave a preview of one of the upcoming initiatives proposed by the Government – the Homestead Programme.

It involves the distribution of parcels of lands to qualified recipients throughout the country for the construction of their home and also to be used for agricultural purposes.

He added too that the type of agriculture that will be encouraged on these parcels of lands will be greenhouses or shade houses and climate-protected agriculture.