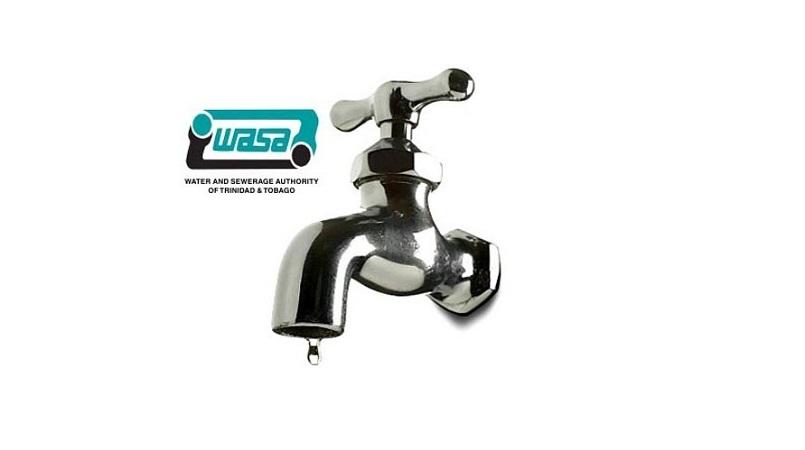 Despite the heavy rainfall experienced in the past few days, the Water and Sewage Authority (WASA) is advising members of the public that the water reservoirs are still low. As a result, the water use restrictions implemented in January 2019 remain in effect.

In a press release, the company the recovery of the impounding reservoirs in Trinidad after the harsh 2019 Dry Season, continues to be negatively impacted by below average rainfall throughout this Wet Season. This trend has continued during the month of October 2019 where deficits in rainfall levels were as follows:

The Hollis and Navet Reservoirs, which had the highest percentage deficit in rainfall
during October 2019, also have the highest cumulative shortfall for the year. As a result, production levels at both the Hollis and Navet Water Treatment Plants (WTPs) are still being maintained at approximately half of their respective capacities.

In light of this, customers in parts of Arima (served by the Hollis WTP), as well as parts of Tableland, New Grant, Princes Town and Mayaro (served by the Navet WTP) continue to experience a reduced regularity of pipe-borne water supply. In recent days, customers in some parts of North, Central and South West Trinidad, served by the Caroni Water Treatment Plant, may have also experienced some irregularity in their water supply where production at the Plant was reduced due to reduced water availability. Adjustments have been made and operation normalized at this facility.

The Authority remains committed to minimizing the impact on customers. As such, the Authority has been closely monitoring distribution schedules and making minor adjustments where possible, as well as working with local government and other representatives, towards providing a supplemental truck borne water supply to customers in affected areas.

Members of the public are encouraged to maintain strict water conservation measures by only using water as required, even throughout the upcoming holiday season.