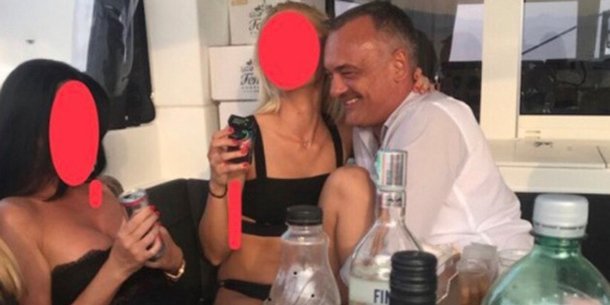 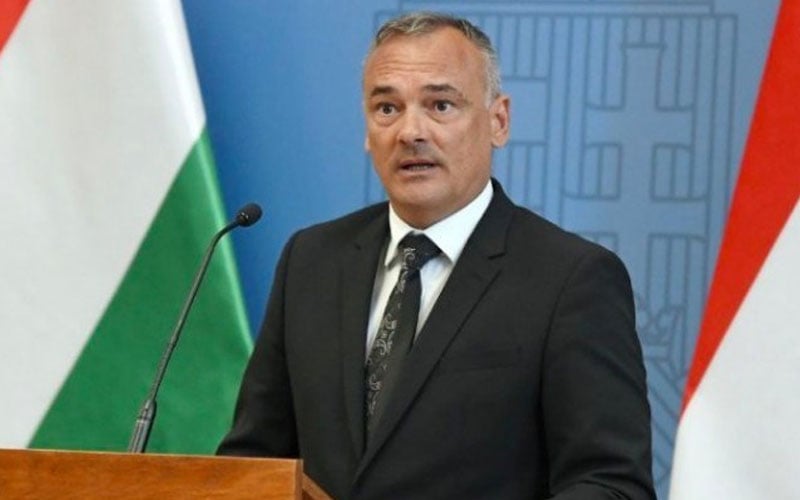 Zsolt Borkai, the mayor of Gyor and an Olympic champion gymnast in 1988, said in an open letter on Wednesday that he was stepping down because of his “moral predicament.” His resignation is effective Friday.

Hungary’s opposition had seized on the Borkai scandal during the campaign for nationwide municipal elections as evidence of moral decay under Orban’s nine-year rule.

The video was widely seen as having helped tip close races in favor of a united opposition, including in Budapest, and deal the Hungarian leader his worst electoral setback in more than a decade.