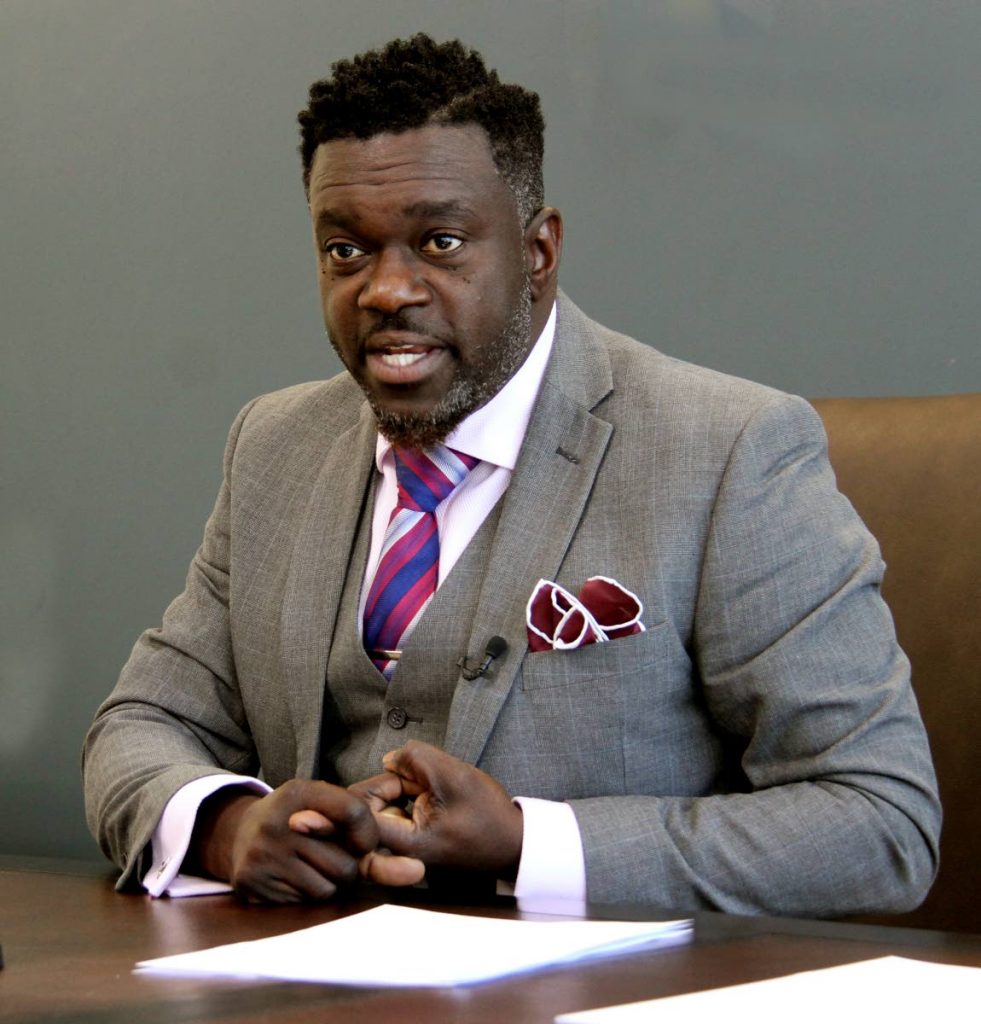 That’s according to PSA President, Watson Duke, as he dismissed claims that WASA is inefficient.

Public Utilities Minister Marvin Gonzales yesterday announced the appointment of a new Executive Director/CEO in the hopes of addressing a number of “management problems” which it believes is behind T&T’s water issues.

However, Duke says Gonzales is wrong where WASA’s coverage is concerned, as he said “More persons are getting water today “than ever in the history of this country”.

Duke says WASA has been responsive to T&T’s needs, even during the COVID-19 pandemic.
He said one can go to any private establishment and get water outside to wash their hands.

Duke has now issued a call to WASA workers.
“On Tuesday 2nd, March, I say to WASA workers and to the public service…Tuesday is a day off. Take the day off (and) cool your brain, go for a walk, think things over.”

MoH not endorsing vaccination e-cards or wristbands from third parties

UNC questions why media is legitimizing views of Nizam Mohammed 0