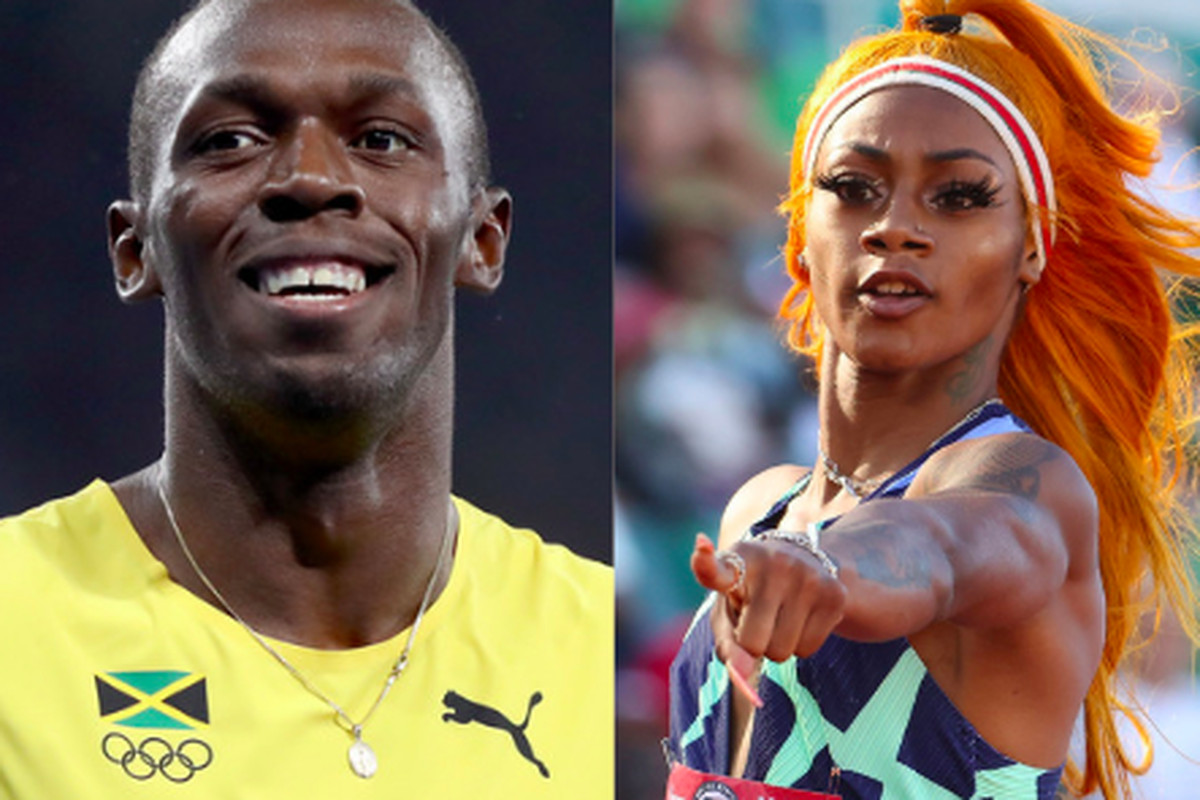 One of the highlights of the recently concluded Olympics in Japan was the healthy rivalry between U.S. sprinter Sha’Carri Richardson and most of Jamaica’s female track and field team.

What started as rivalry soon descended into a mean-spirited back and forth between the two countries. It did, however, peak more interest in track and field. The world’s fastest man, Usain Bolt, believes it was all good for the sport.

As the world waited with bated breaths for the showdown at the Olympics, news emerged that Richardson was suspended for a month because she failed a mandatory drug test. She was kicked off the U.S. team after testing positive for marijuana, which is banned from the Olympics by the World Anti-Doping Agency.

She was given another chance to prove her mettle when she faced the Jamaican trio of speed Elaine Thompson-Herah, Shelly-Ann Fraser-Pryce, and Shericka Jackson at the Prefontaine Classic in August. She memorably placed last in that race and shared her feelings on the matter as she’s known to do.

“I’m not upset at myself at all. This is one race. I’m not done,” she told reporters after her loss. “Count me out if you want to. Talk all the sh*t you want. ‘Cause I’m here to stay. I’m not done.” Jamaican fans let her have the full brunt of jokes as they didn’t hold back.

Now, arguably the greatest male track athlete to have ever graced the Olympics has weighed in with his thoughts on Richardson. He shared them with REVOLT. Bolt, who is now a deejay after retiring as the world record holder, said that he was actually rooting for the young track star.

Usain Bolt started by saying that he did agree with her being banned from the Olympics since rules are rules. He added that this is how he has always looked at track and field.

However, that being said, he admitted that he did understand that it was probably tough on her but added that this is why it’s important to have people around you to encourage you and to make sure that you don’t repeat the same mistakes.

Many seemed turned off by her cockiness, but Bolt said that he likes her energy and believed it might be a good thing for track and field. To him, her personality is just “spicy.”

Usain Bolt also issued some words of encouragement to Richardson, reminding her that he didn’t make it outside of the first round in his first Olympics in Athens. It’s all about remaining determined, pushing yourself, believing that you can do it, and doing your best, he added.

“Everybody is different. But, I think she brings a different spice to track and field. And sometimes sports need somebody like that to give the energy, to get people talking about it,” he continued.

Her perceived arrogance has gotten more people talking about track and field, which is good for the sport, he said. This will only help the sport to grow, and if more people start talking about it because of her high energy and vibes, then he’s all for it.

When asked if he feels anyone can challenge his home country in track and field at this time, Bolt said he’s not sure but quickly added that the possibility is there. The “It’s a Party” singer added that there is a lot of talent worldwide, but Jamaica ensures that track and field is its most celebrated sport.

Of course, he hopes that any other nation beating Jamaica in track and field never becomes a reality.

11 arrested, firearm and drugs seized by the TTPS 0