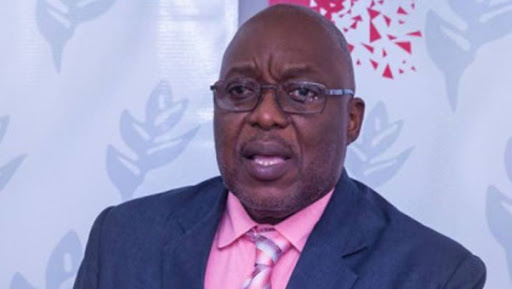 Secretary for Education in the Tobago House of Assembly, Kelvin Charles, says a probe is being done following complaints from parents.

It appears that some schools on the island are not presenting online teaching up to standard.

Parents are also claiming the students are being urged to do extra-curricular lessons at a cost.

Speaking with News Power Now on Thursday morning, she articulated that teachers continue to have some difficulties adjusting to online classes.

She said that several problems must be addressed as it relates to online learning.

She said it is taking a toll.

She also said some of the expectations of parents are not realistic.

De Freitas said that in terms of the situation in the sister isle TTUTA would wait for the investigation to be completed before making any comments.