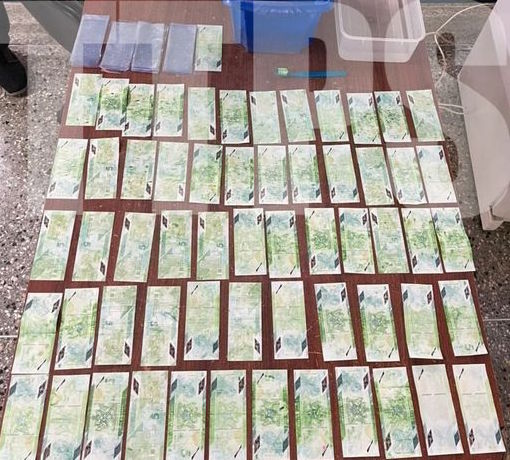 Police found and seized a quantity of ‘bleached’ polymer notes during an anti-crime exercise conducted in Rio Claro on Sunday 28th February, 2021.

Officers also discovered a quantity of transparent plastic cut to the size of the said notes, next to the two containers. The officers observed that the notes appeared to have been bleached. Several persons in the area were interviewed and the mentioned items were seized by police.