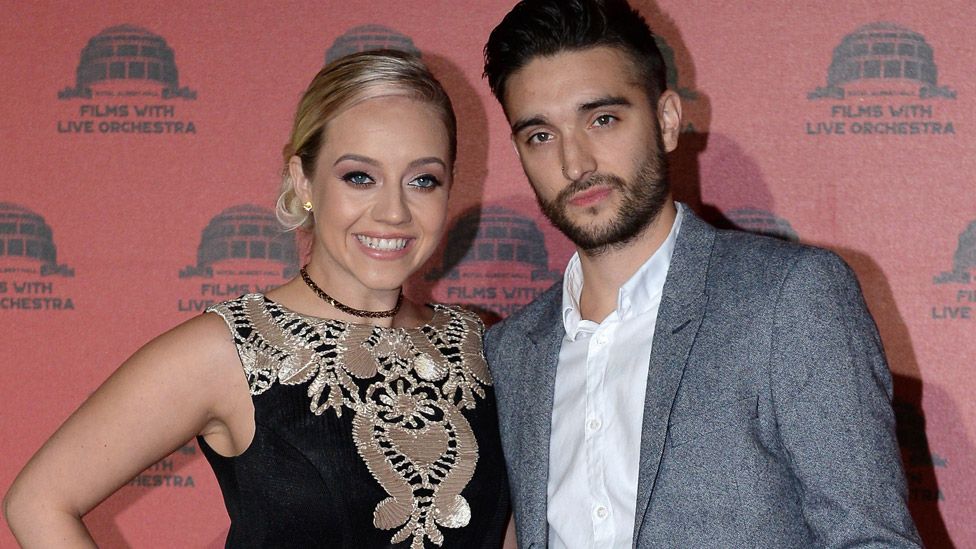 The British boy band has announced the Wanted star Tom Parker has died at the age of 33 after being diagnosed with terminal brain cancer.

The singer told fans in October 2020 that he had an inoperable tumour.

His wife Kelsey Hardwick wrote on Instagram: “Our hearts are broken.”

The pair had two young children together.

The band said they were “devastated” by Parker’s death and that they were with him and his family at his side when he died.

They had two UK number one singles – Glad You Came and All Time Low – and eight other top 10 hits including Chasing The Sun, Heart Vacancy and Lightning.

Man arrested for possession of camouflage and breach of curfew 0