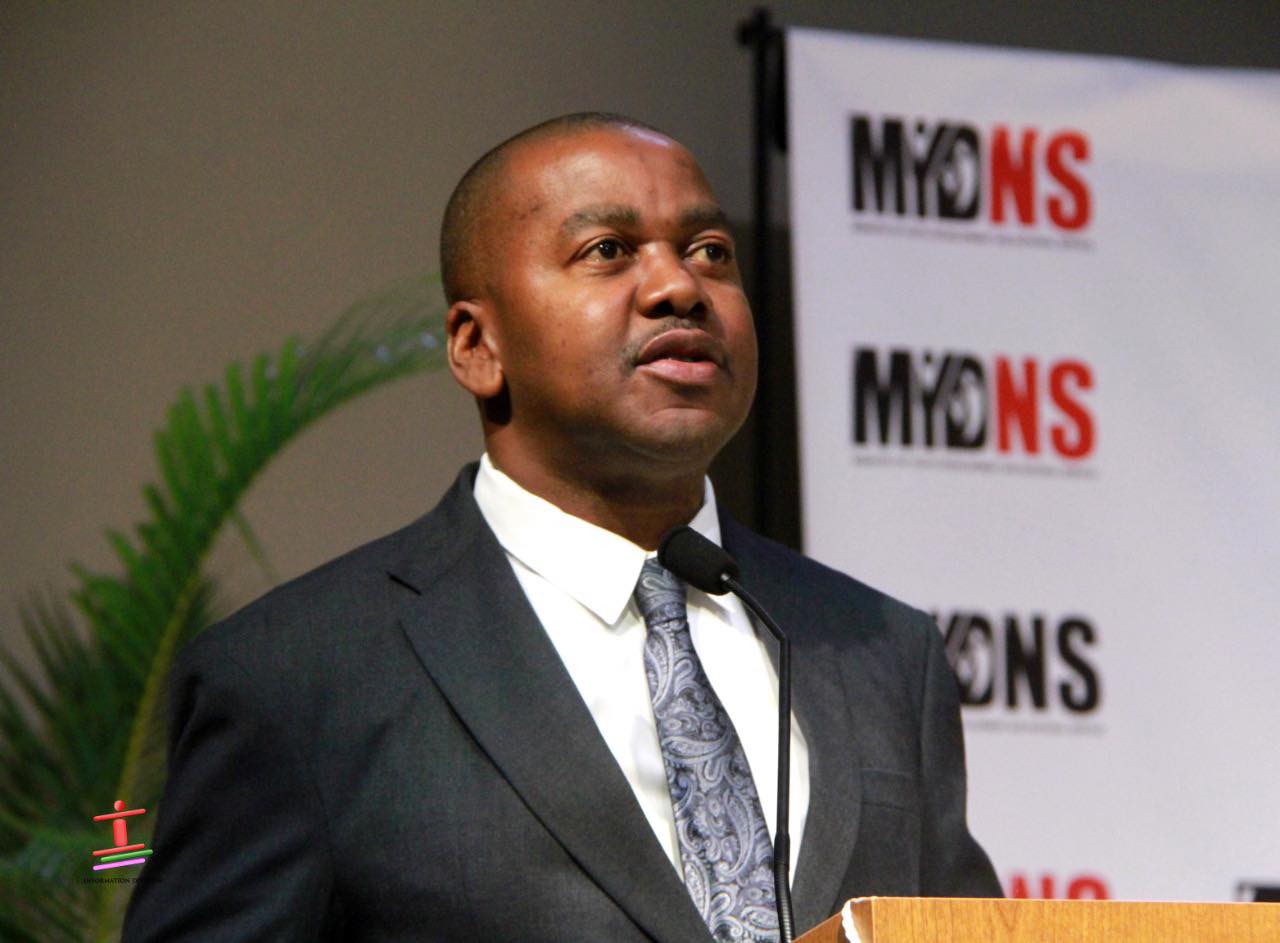 A police investigation is currently underway into the financial dealings of Minister of Youth Development and National Service, Foster Cummings.

Confirmation of this comes from Acting Police Commissioner, McDonald Jacob. He made the revelation during a telephone interview with the Newsday newspaper on Sunday.

The update follows rebuke by Prime Minister Dr Keith Rowley, who earlier this month indicated that a 2019 Special Branch report “should be taken with some salt.”

Asked about the authenticity of the report, Acting Commissioner Jacob said he had already addressed that issue.

Since the report was made public by UNC Senator Jayanti Lutchmedial, Minister Cummings has sought to clarify the questions surrounding his business transactions and has also filed an emergency application for an injunction to prevent Senator Lutchmedial  from further disclosing his personal and financial information in public.

The judge hearing the matter will give a ruling on June 10.

Man gunned down at his Sangre Grande home 0