PM Rowley takes to Facebook to clear the air 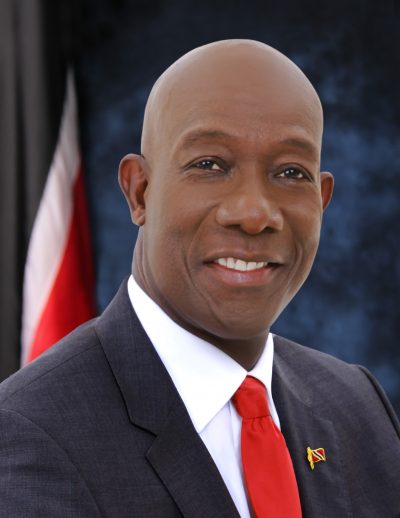 The Prime Minister Dr the Hon. Keith Rowley takes to Facebook to clear the air on the growing controversy over his recent statement on public Servants. He stressed he did not say ‘lazy’. The statement has been condemned by several labour leaders.

“I spoke specifically about the use of GPS on the motorcycles which should allow the MANAGERS to be able to account for the whereabouts of their officers. I also spoke of the use of a diary in earlier times to allow worker productivity and whereabouts to be monitored and that this resulted in more public service by officers on the payroll”.

Clearly this was a discourse about whereabouts and not necessarily about laziness. This seems to have escaped the mental grasp of many who jump on what they want and that is a manufactured controversy.

Incidentally, since I never used the word “lazy” it is wrong for the Guardian to piggyback on an Express sensationalism by using reported speech in the Guardian editorial when the word was never used.

I wonder if the Guardian even bothered to listen to the speech or just simply copied an issue from the Express.