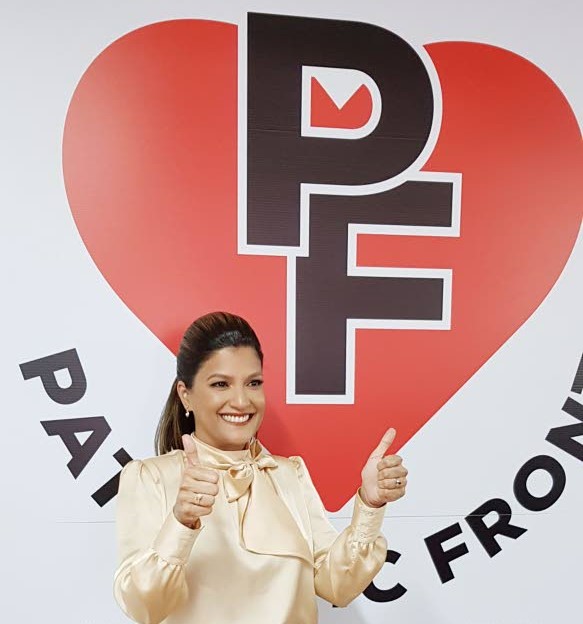 Patriotic Front to host a post-Budget panel discussion on youth

Political Leader of the Patriotic Front, Mickela Panday, said whilst there have been numerous post Budget commentaries over the past week, the Patriotic Front believes that both the newly elected Government and Opposition should be given the opportunity to debate the Budget in its entirety before constructive and fair comment can be made.

Ms. Panday, in a media release issued this evening, said “after the conclusion of the debate and the inevitable passing of the Budget, the Patriotic Front will host a panel discussion of both youth and experience to analyze and critique the Budget and to assess whether in fact any meaningful change and economic improvement will or can be brought about.”

Ms. Panday said that a date and time would be announced.