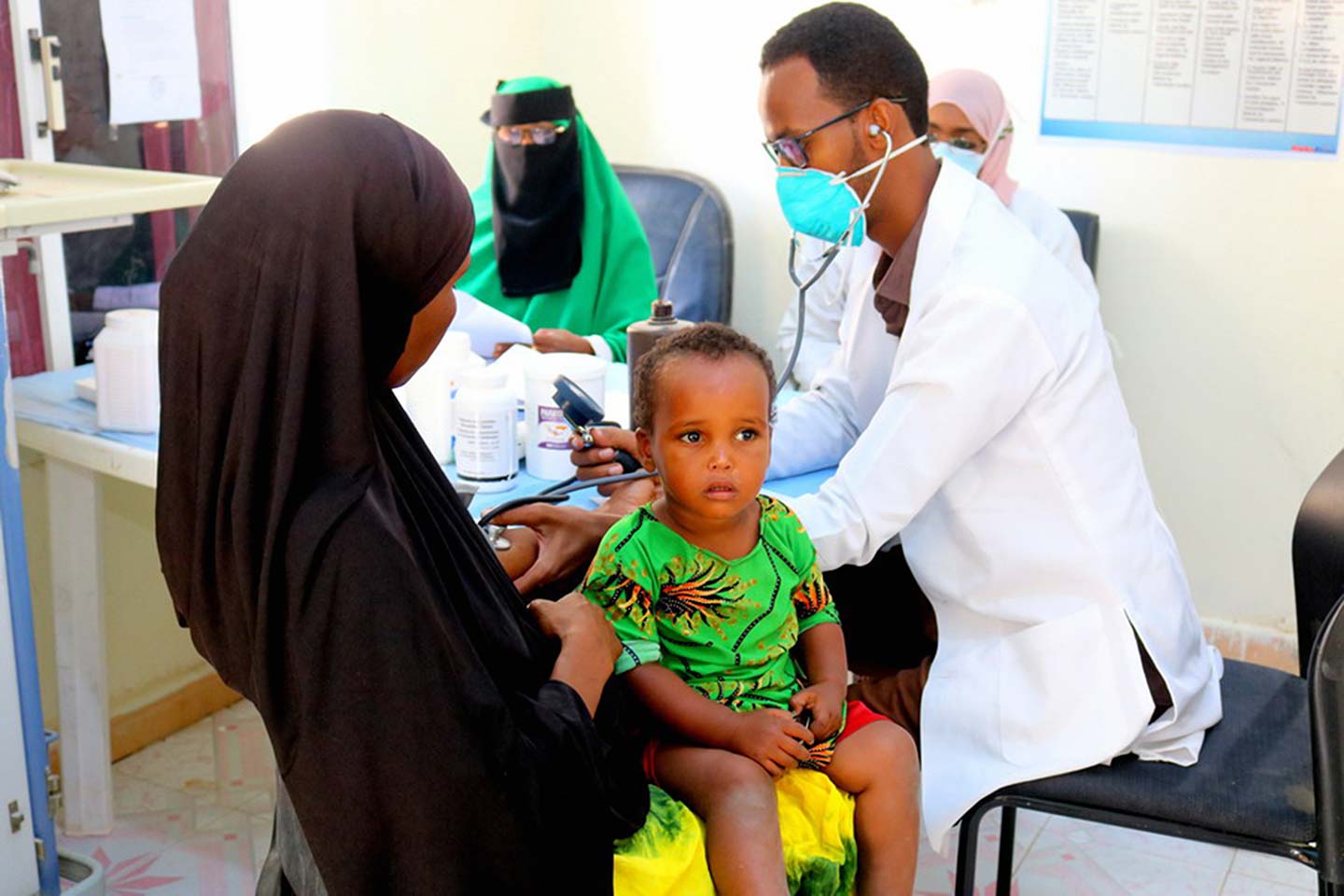 Oxford-AstraZeneca COVID-19 Vaccine To Be Tested On Children

The English University of Oxford started this Saturday clinic tests to check the effectiveness in children 6 to 17 years of the anti-covid vaccine that you have prepared with the pharmacist AstraZeneca, in what are considered the first trials in the world in minors of this age group.

In a statement, the researchers explain that tests to determine the safety and immune response of children to the vaccine technically known as ChAdOx1 nCoV-19 will be developed in city centers of Oxford, London, Southampton and Bristol.

For these trials, 300 volunteers will be recruited, up to 240 of whom will receive the Oxford / AstraZeneca vaccine and the remainder a control vaccine against meningitis.

According to Oxford UniversityThis is the first trials with young children of a vaccine against covid, since until now only 16 and 17-year-olds have been tested, without any preparation being authorized for public use at the moment.

The lead researcher and expert on childhood infections and immunity from Oxford, Andrew Pollard, said that although children appear to be less affected by the coronavirus and are not likely to become seriously ill, « it is important to establish safety and immune response » to the vaccine, as some children may « benefit from being immunized.

Chiapas returns to a green traffic light; there are 21 states in orange, including Nuevo León

The Oxford / AstraZeneca vaccine It is, together with Moderna and Pfizer / BioNTech, one of the three that, at the moment, is administered in the United Kingdom, which aspires to meet next Monday the goal of having vaccinated the four most vulnerable groups in society, about 15 million people.

In previous studies with adults, the British preparation, which is also distributed in the European Union and will be offered at cost to developing countries, has been shown to be 63% effective, inoculated in two doses separated by eight to 12 weeks, and its efficacy against new variants of the virus is currently being investigated.

TTRNA head says some nurses waiting to get vaccinated abroad 0