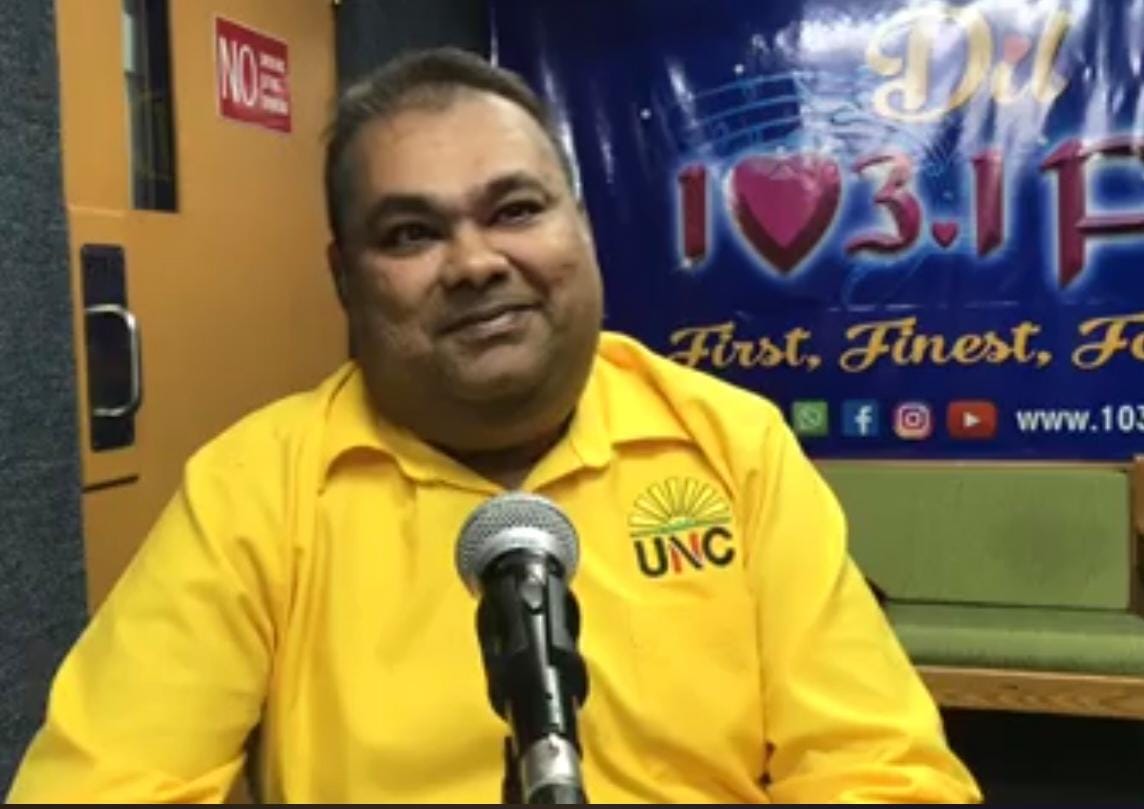 Opposition Leader Kamla Persad-Bissessar said she was extremely saddened to learn of the passing of Purushottam Singh, UNC Councillor for Debe West on Sunday.

She said “Purushottam was more than just a councillor in our party but he was a stalwart for many years who believed in a better Trinidad & Tobago as he dedicated his life to pushing others forward through culture, giving them a voice and later in the political arena through his dynamic representation.”

Persad-Bissessar said “Many would remember Purushottam from his days on popular tv show Mastana Bahar while others will remember him for the many other significant roles he played in developing local cultural promotion.”

“He stood with our great party in the toughest of times and many will recall he was one of the most jovial individuals who would always be willing to offer guidance as well as support.
His entry into the Local Government arena was a testimony of his love for community, passion for country and vision for those around him,” she said.

Persad-Bissessar said “We have lost a truly kind and committed soul.”