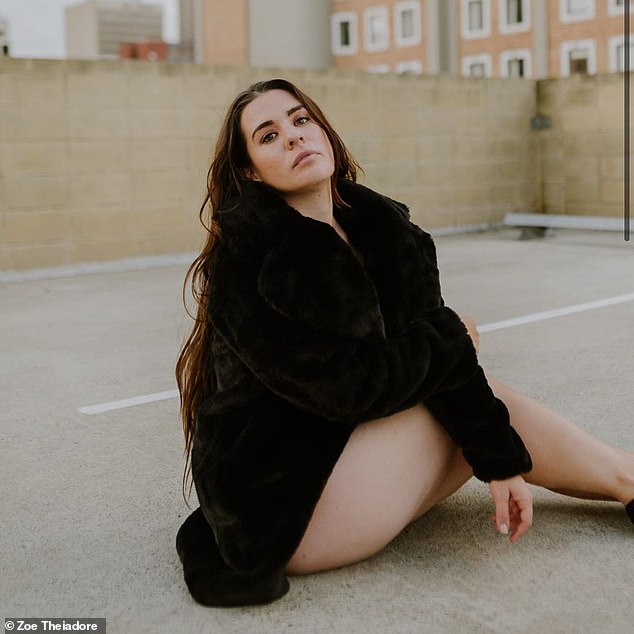 Australian OnlyFans star, Lucy Banks, revealed she needed treatment for an extreme allergic reaction to peanuts that was induced by her partner’s ejaculation.

In a TikTok video, Banks said she had to seek medical attention after experiencing itching and swelling of her vagina and vulva. She said she even felt faint when sitting.

Banks told the Daily Mail, “I had never heard of food allergens transmitting and negatively affecting partners through ejaculation before,”, adding that her partner had eaten peanuts earlier in the day and inadvertently “transferred” them to her during sex. 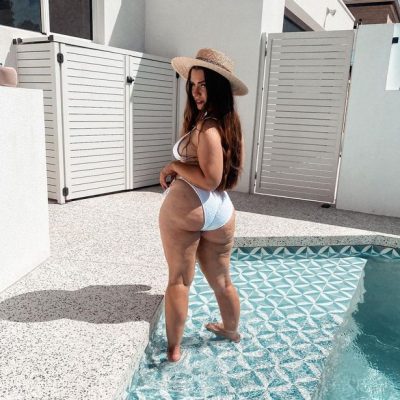 The Australian star is now speaking out to warn others of the dangers of the rare occurrence. She had posted her warning on Tiktok, which had four million views before the video-based platform removed it.

Loading...
Newer Post
Western Officials: Moskva Damage A Blow To Russian Credibility
Older Post
In Barbados – Decision to be made next week on whether spike in COVID-19 cases will affect school

TTUTA protest to address increments, lack of safety at schools 0