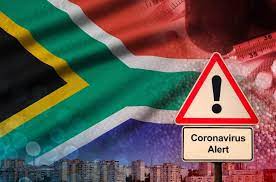 Health Minister Terrence Deyalsingh says he is not frustrated by the number of unvaccinated persons but rather concerned.

Deyalsingh told Power 102 Digital’s Power Breakfast Show that he is concerned over the threat that the unvaccinated pose to their family and friends as studies show that unvaccinated persons have a higher chance of spreading the virus.

He added that his concern is now heightened given the new variant coming out of South Africa which has been described as the most worrying variant yet.

Although a decision regarding the banning of travellers from South Africa or other affected countries is out of his hands, Minister Deyalsingh suggested that no decision has yet been made on the matter as it must be considered at a Cabinet level.