No Bravo at cricket opener tonight

Neither Dwayne nor Darren Bravo will be playing in the opening match as the Trinbago Knight Riders (TKR) battles the St. Kitts and Nevis Patriots at the Oval tonight. 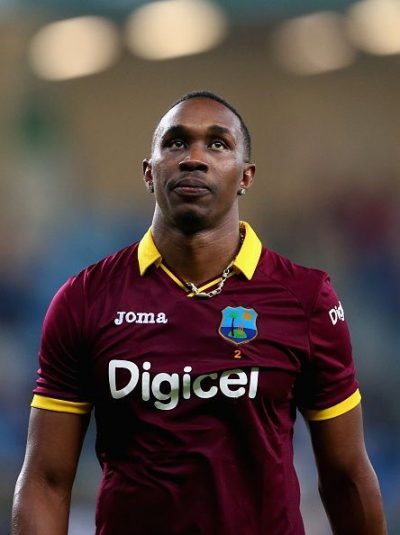 Dwayne Bravo, TKR’s captain and batsman suffered a fracture on his left hand recently. Bravo confirmed that he will require surgery to repair the injury and until then will sit out the opening match. His brother, Darren, was also injured during a Test match recently, suffering a mild concussion after a ball struck the right side of his helmet. 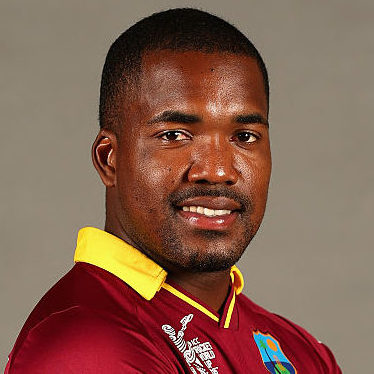 Tonight at the Queens Park Oval, the TKR is hoping to secure a victory over the Patriots in the first match of the season. Keiron Pollard will replace Bravo as skipper as the team hopes to secure a hat-trick title (they won the title in 2017 and 2018) and make history at the Caribbean Premier League.

‘Fortnite’ Leak Reveals ‘Family Guy’ Will be Joining the Game 0

MSDFS To Host A Virtual Webinar To Commence Grandparenting Workshop 0