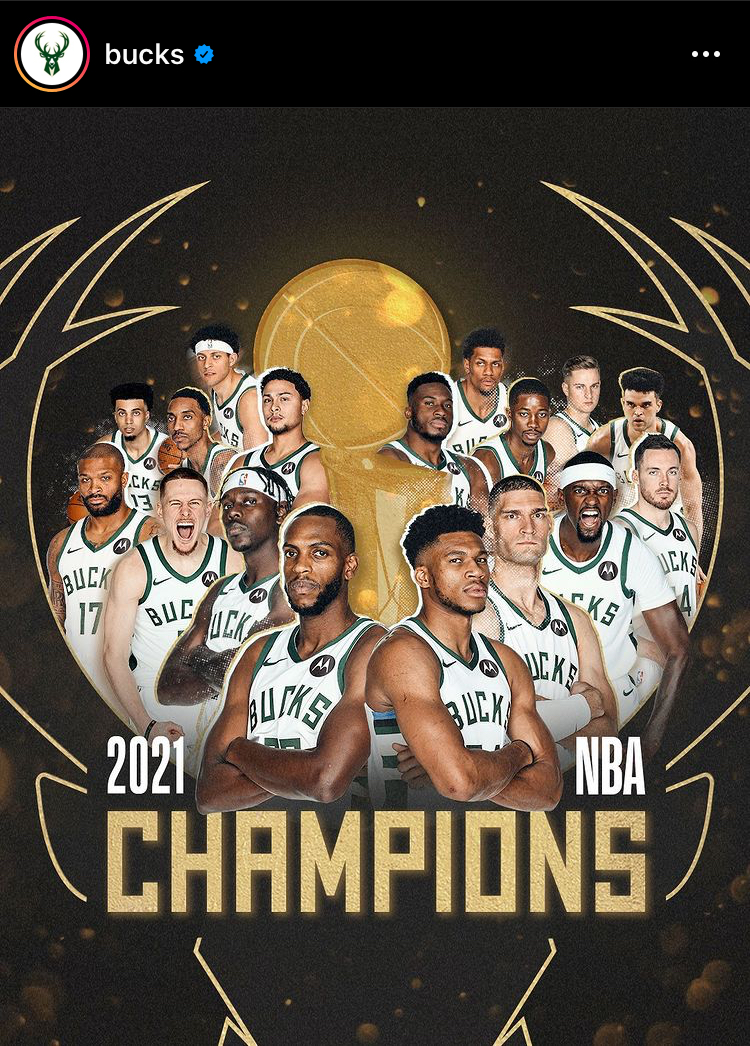 After a 50-year dry spell, the Milwaukee Bucks are NBA champions again.

The Bucks defeated the Phoenix Suns, 105-98, Tuesday in Game 6 of the NBA Finals to win the series, four games to two.

The last time the Bucks hoisted the Larry O’Brien Trophy — 1971 — Richard Nixon was in the White House and another young star with a bright future, Kareem Abdul-Jabbar, was leading the team.

With home-court advantage, the Bucks were led to victory by the scoring and defensive dominance of their young star and two-time league most valuable player, Giannis Antetokounmpo. With 50, he scored nearly half of his team’s points. 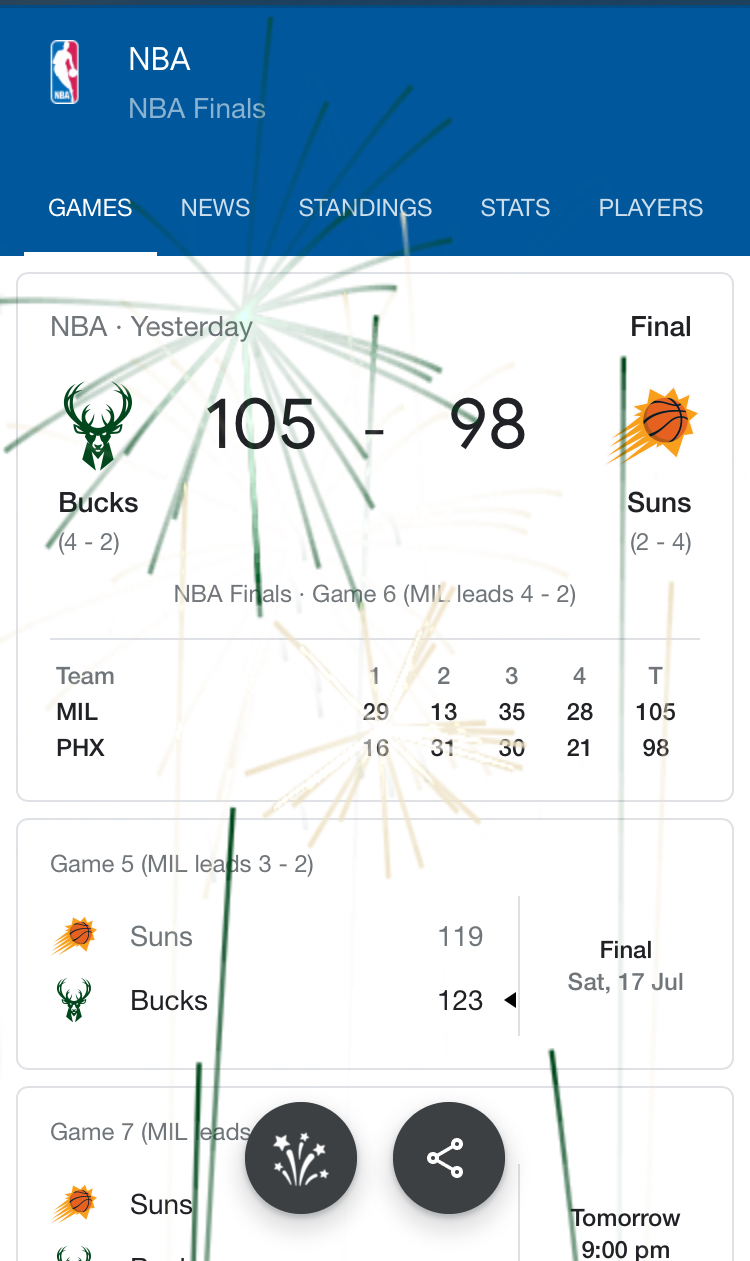 Antetokounmpo collected 14 rebounds and five blocked shots. It was the third game of the series with at least 40 points and 10 rebounds for Antetokounmpo, a dominant, debut finals performance that takes its place among some of the game’s greatest.

Milwaukee dominated the first quarter. But the Suns, led by veteran NBA all-star Chris Paul, came roaring back. The Suns scored 31 points to the Bucks’ 13 in the second quarter, giving Phoenix the lead going into halftime.

Police on the hunt to find Tacarigua supermarket robbers 0