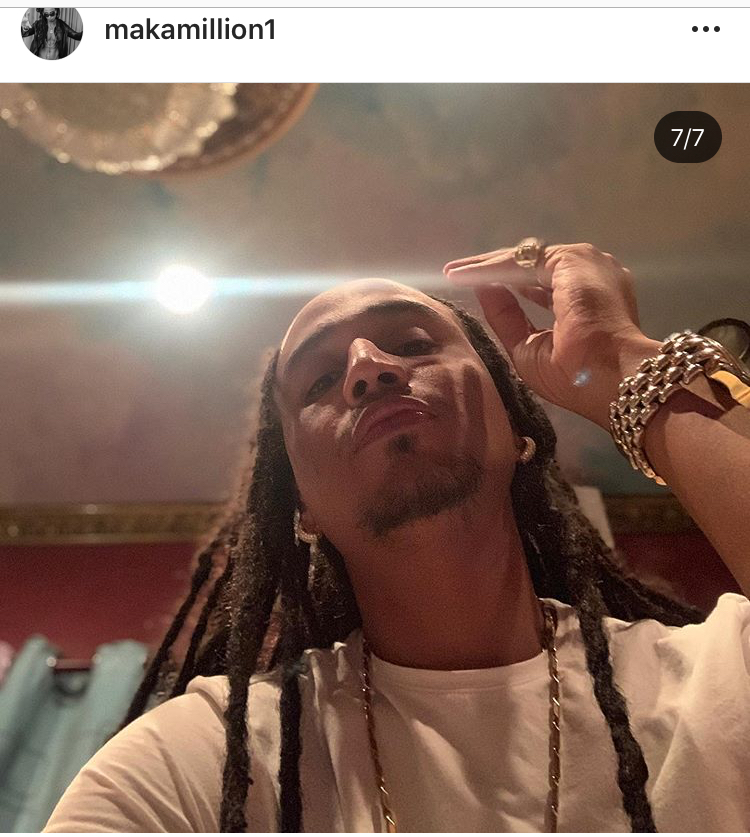 Soca artiste John Alibocas, better known as Makamillion, said he made an official report to the Police Complaints Authority regarding
the unfortunate encounter he had with members of the TTPS.

He said around 6 am, on he was awoken to a loud noise which he thought was construction taking place at his neighbour’s home, however he said he quickly noticed that the noise he heard was officers using a grinder to pry open his door.

However he re-lived the incident on Synergy Tv’s Breaking Dawn this morning and spoke about what took place with his nephew who was using the toilet when officers broke in and told him not to move from the toilet seat.

MSJ loses a member as activist resigns from the party 0