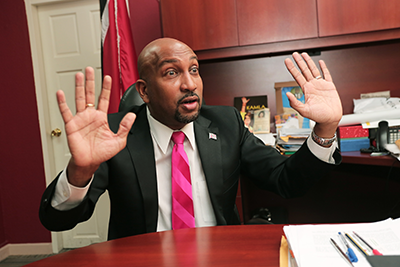 Former Minister of Sport and Youth Affairs, Anil Roberts said he has never left politics and is set, ready, waiting for the People’s National Movement in Tunapuna.

Journalist, Kejan Haynes met up with Opposition Leader, Mrs. Kamla Persad-Bissessar and Mr. Roberts as they were about to exit, Divali celebrations in Tunapuna last evening.

When asked if she was concerned with UNC councillor Khublal Paltoo of the St Augustine South/Piarco/St Helena electoral district crossing the floor to the PNM side of the chamber, Mrs. Persad-Bissessar said she isn’t a bit concerned; she said the party is quite happy and ready for the 2019 Local Government Elections.

Flashback to March of 2018, Sat Maharaj told the Opposition Leader that she will pay a “hell of a price” and says she is no longer welcome at the Lakshmi Girls’ College.

This after Persad-Bissessar publicly announced her decision to stand behind Nafisah Nakhid, the OJT trainee who was asked to leave the compound of the Lakshmi Girls’ Hindu College earlier this week because of her hijab.

Fast forward 2019, to the two public figures have made amends. 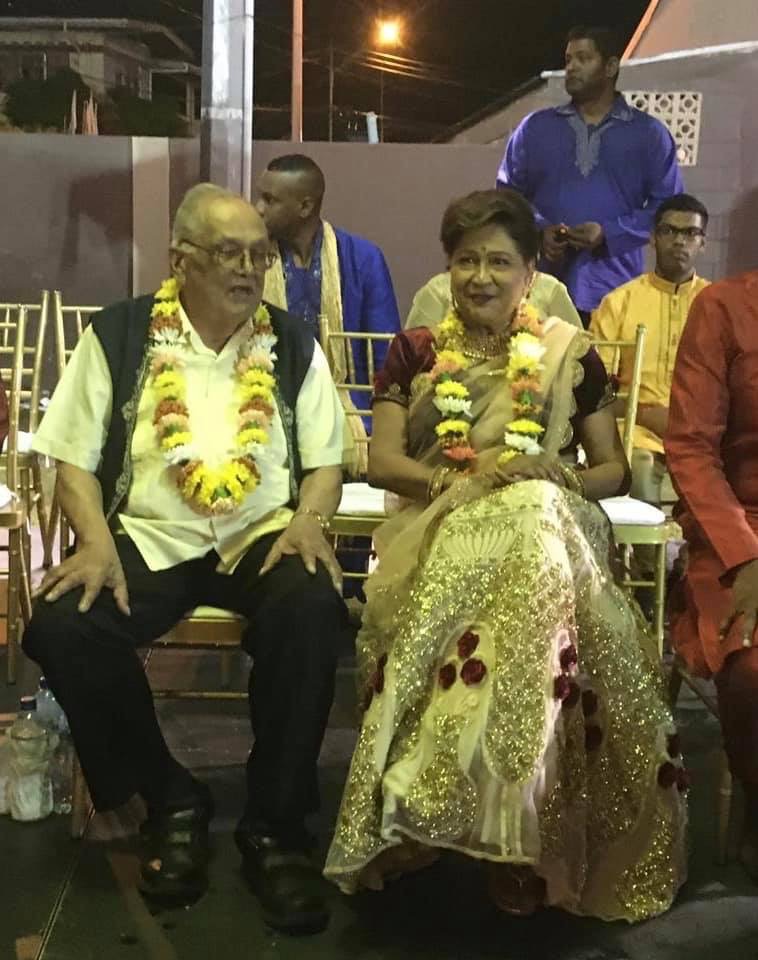 Loading...
Newer Post
Makamillion says his nephew could have been shot had he gotten up from using the toilet during police raid
Older Post
Updated :Tobago records 7th murder