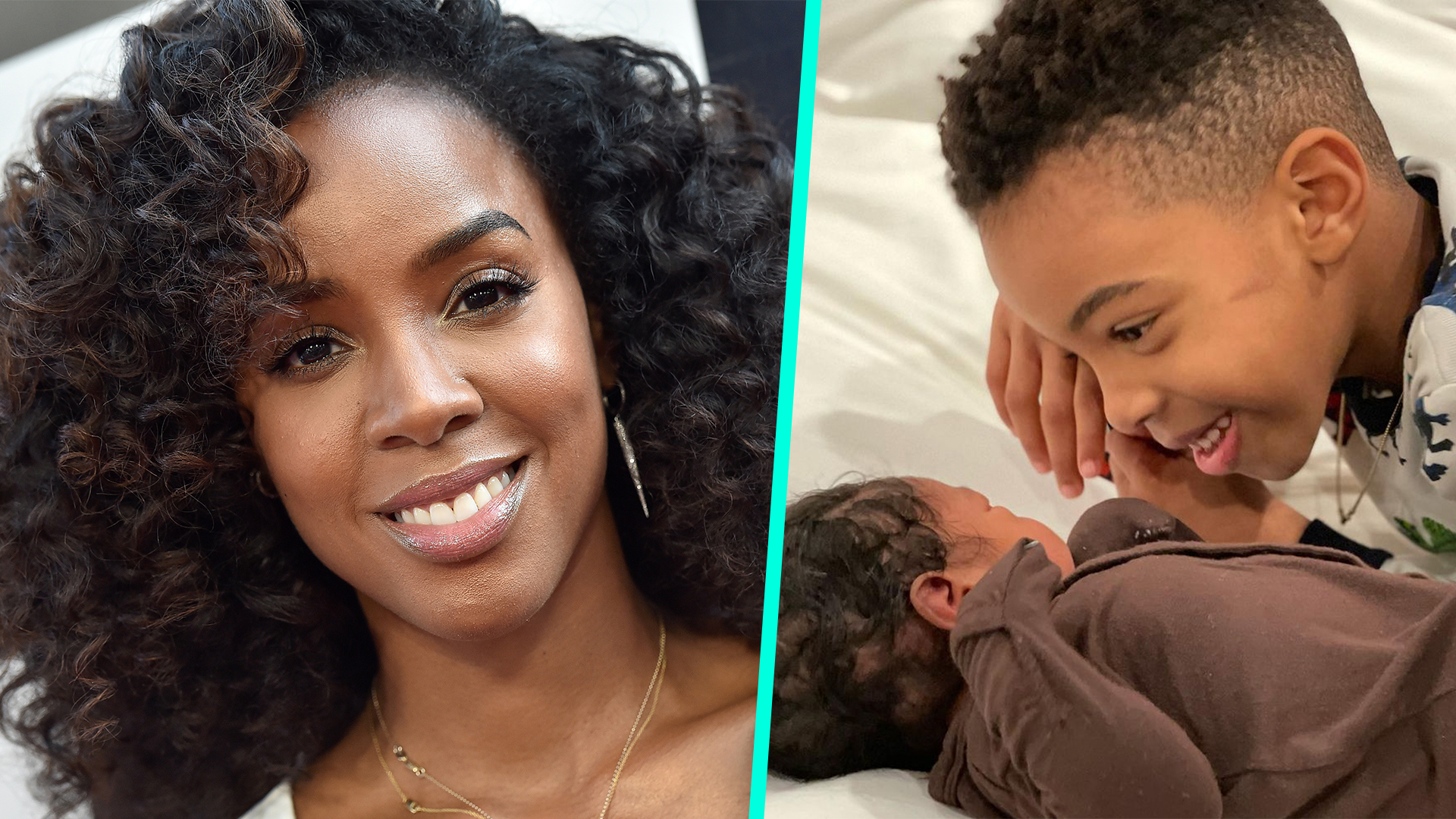 “This baby is walking into a whole zone of so much love and attention and affection,” Rowland, 39, previously told TODAY Parents.
Rowland shared the happy news in an Instagram post Saturday. 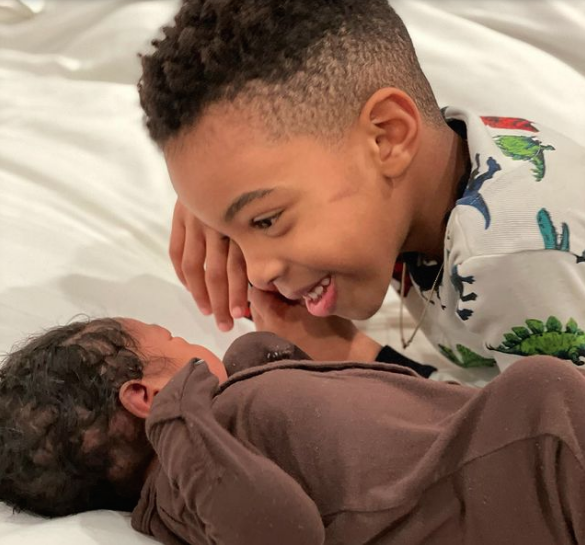 She wrote, “On the 21st day, of the 21st year, of the 21st Century, Noah Jon Weatherspoon Greeted us! We are truly grateful❤️❤️❤️❤️.” The mother of two added that the littlest Weatherspoon arrived last week on Jan. 21 at 8:13 p.m. and weighed in at 7 pounds and 8 ounces.

The former Destiny’s Child member announced her pregnancy in October on the cover of Women’s Health magazine.
“We had been talking about it loosely, and then COVID happened, and we were just like, ‘Let’s see what happens,’” Rowland told the publication. To her surprise, they conceived right away.
“Being able to have a child … I’m knocking at 40’s door in February,” the singer explained.

Though Rowland struggled with exhaustion during her first trimester, by the six-month mark she felt drawn to her bed for other reasons.
“My sexual drive is high,” she told TODAY Parents in October, noting that she wanted to make out with Weatherspoon “all the time.”
“I find Tim even cuter now. He has gray poppin’ in his beard,” she added. “It makes me feel in love with him even more.”

Rowland, who released a book in 2017 about postpartum challenges, exercised throughout her pregnancy to avoid a second bout of diastasis recti, also known as abdominal separation. She said her trainer, Rebecca Broxterman, worked with her on strengthening exercises.
“Rebecca has so much education about the condition,” Rowland told TODAY Parents. “She understands a woman’s body. She’s exactly what I needed

TTRNA head says some nurses waiting to get vaccinated abroad 0

UNC says there was reasonable voter turnout for internal election 0