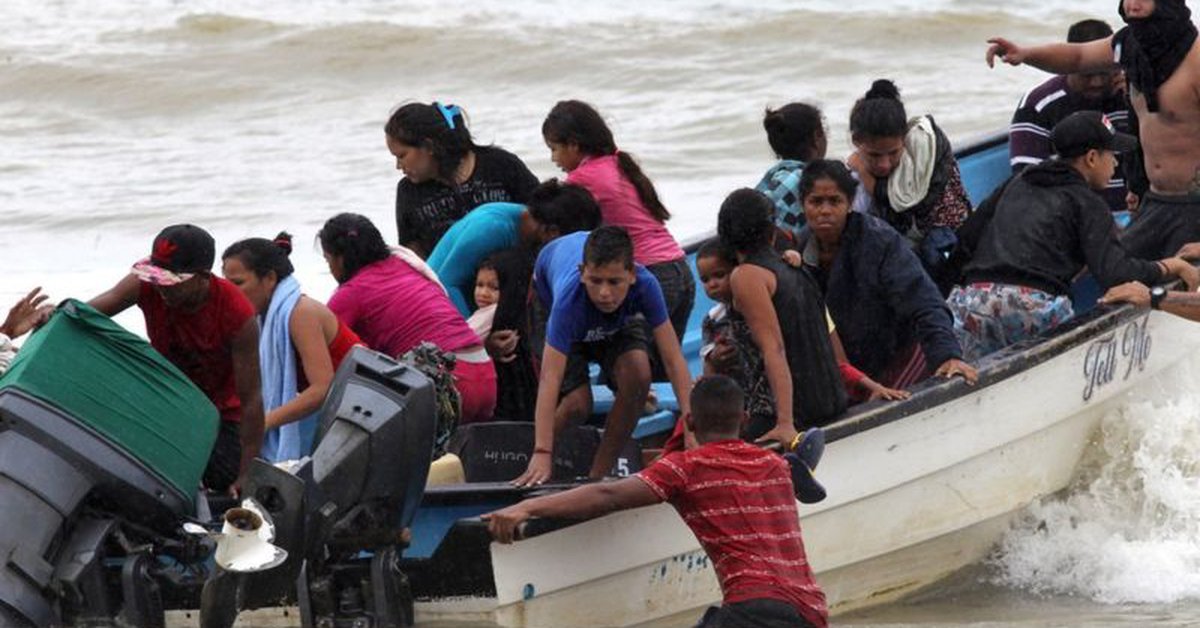 A 17-year-old Venezuelan national and her five month-old baby have been released from the State’s migrant facility at the Heliport in Chaguaramas.

This follows a ruling on Tuesday by High Court judge Carol Gobin.

The mother and child were part of the group of Venezuelans who returned to TT on November 24, 2020 after they were escorted out of TT waters two days prior.

They sought release from the detention facility when their quarantine orders expired on December 15. Their attorneys complained that they have been detained for some 44 days since their quarantine ended.

The two will be released into the care of a TT based Venezuelan pastor, who said he was willing to take responsibility for their care and well-being until the matter comes up for hearing again before Justice Gobin next Monday.

The attorneys for the two (a team of lawyers led by Gerald Ramdeen) have also been asked to give the court information on how their expenses will be met.