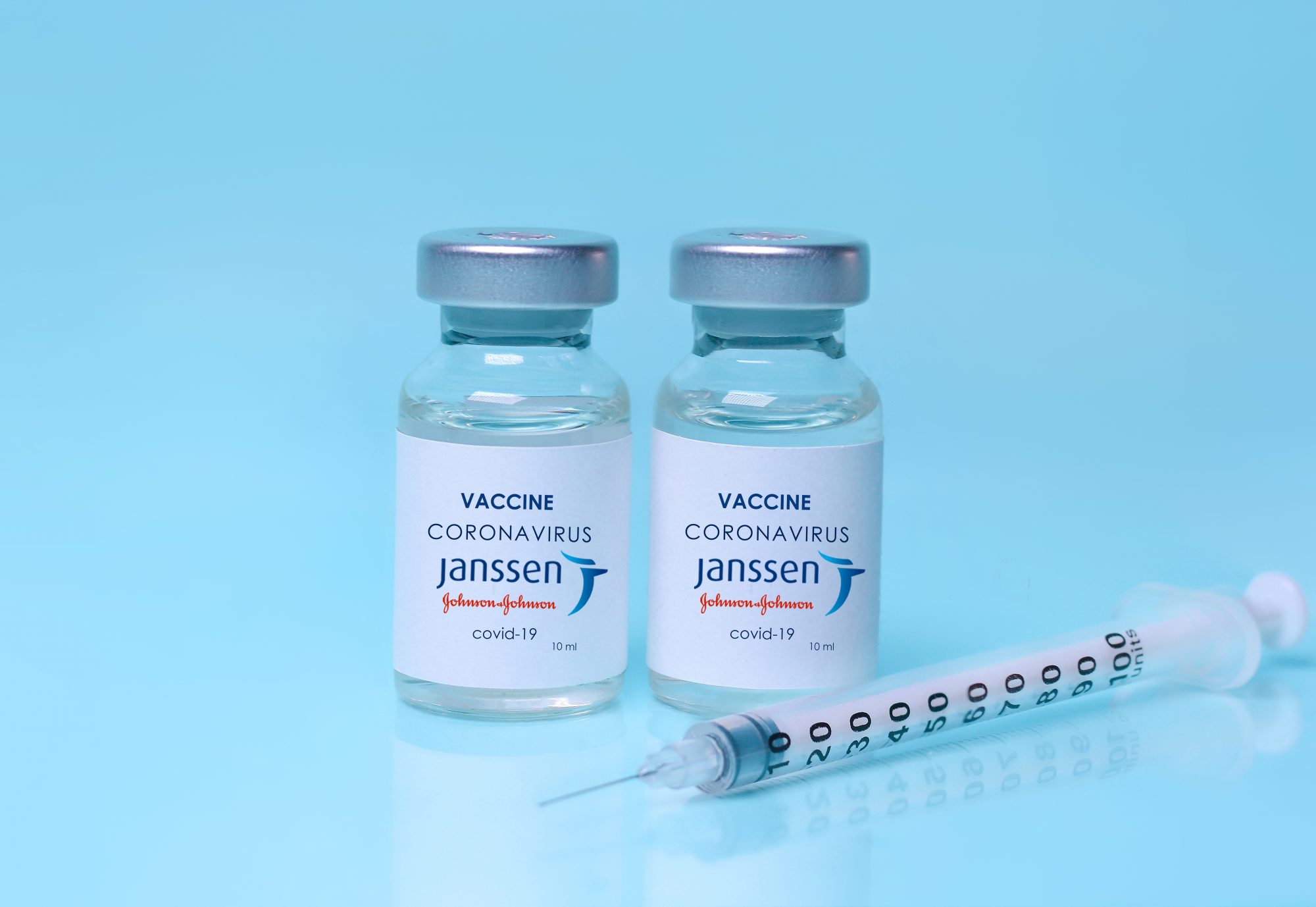 The Johnson & Johnson Covid-19 vaccine will soon be available at a health centre near you.

Health Minister, Terrence Deyalsingh, during Saturday media briefing at the Diplomatic Centre, St Ann’s, said that due to low numbers for the Johnson & Johnson, which were being offered to those in the rural communities, a decision has been taken to expand the location for delivery.

108,000 Johnson & Johnson vaccines were purchased by government from the Africa Medical Supplies Platform, which arrived in the country on August 20 and the authorities were hoping that the uptake would have been higher.

Now, the ministry plans to expand the vaccination drive from mobile units in rural, coastal and inland communities and make the Johnson & Johnson vaccine available at all 109 health centres.

Deyalsingh said they will also have “pop-ups” at construction sites, malls, groceries, markets and other public spaces.

Sting 2022 in Jamaica was a party turned into a fight club!

Sting 2022 in Jamaica was a party turned into a fight club!

Sting 2022 in Jamaica was a party turned into a fight club! 0

Kirk Franklin’s Son Says “My Own Father is Trying to KILL ME!” 0