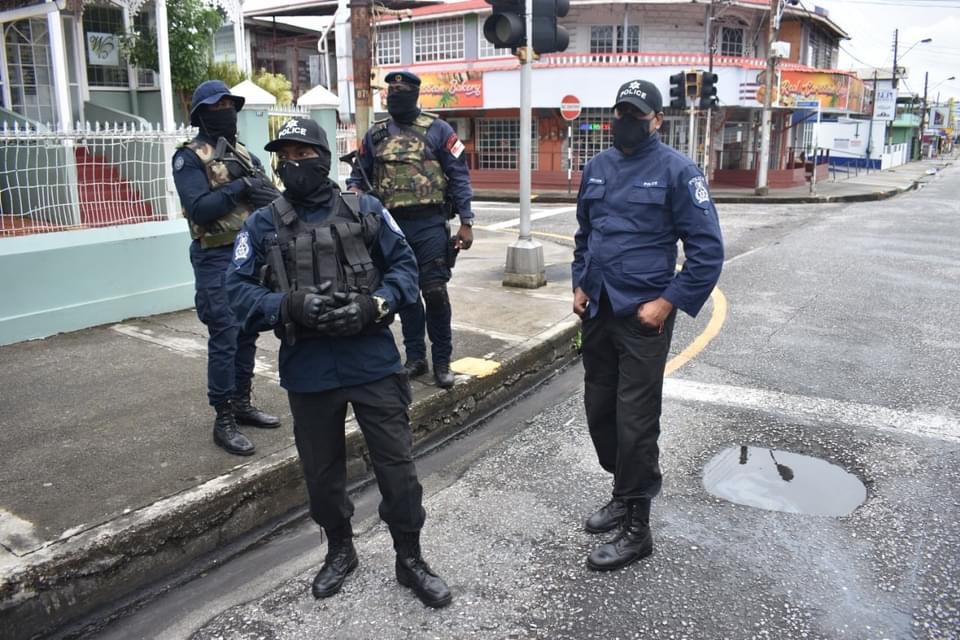 TTPS vs Beetham Gardens in a football match post lockdown

Commissioner of Police, Gary Griffith says he understands the mental constraints of citizens during the current curfew.

Commissioner Griffith in a post to god Facebook page said, “to the young men, I understand your frustration, I understand the exuberance of youth, and I promise that after the SoE and when things are back to normal, I will organize a football match where you play officers from the Inter-Agency Task Force (IATF), which I am confident the police officers would easily beat you, in the football match, with pride.”

He also thanked citizens of Trinidad and Tobago who overwhelmingly adhered to the country’s first of two planned daylight curfews.

“Special mention to the hundreds who also made contact sending a short video of youths from Beetham Gardens breaking curfew, and playing football on the roadways.

We absolutely condemn such actions and warn against repeating in the future.

But understanding the spirit of the State of Emergency is not about ‘locking up’ people, rather it is about preventing persons from gathering, we are satisfied that today was an overall success, despite the Beetham anomaly.

Some are calling for the TTPS to ‘hunt them down at all costs , find them and bring them to justice.’ We are happy to inform that the infraction was mere seconds, and once officers in the vicinity were alerted by command centre, all scattered when they responded.

However, understanding that officers can’t be on site all the time, we are appealing to the parents, guardians and older heads to let good sense prevail, by guiding the youths to do better, to be better, as we battle this invisible enemy, which has stolen so many of our fellow citizens’ lives.

This is about collective responsibility and behavioural change.”