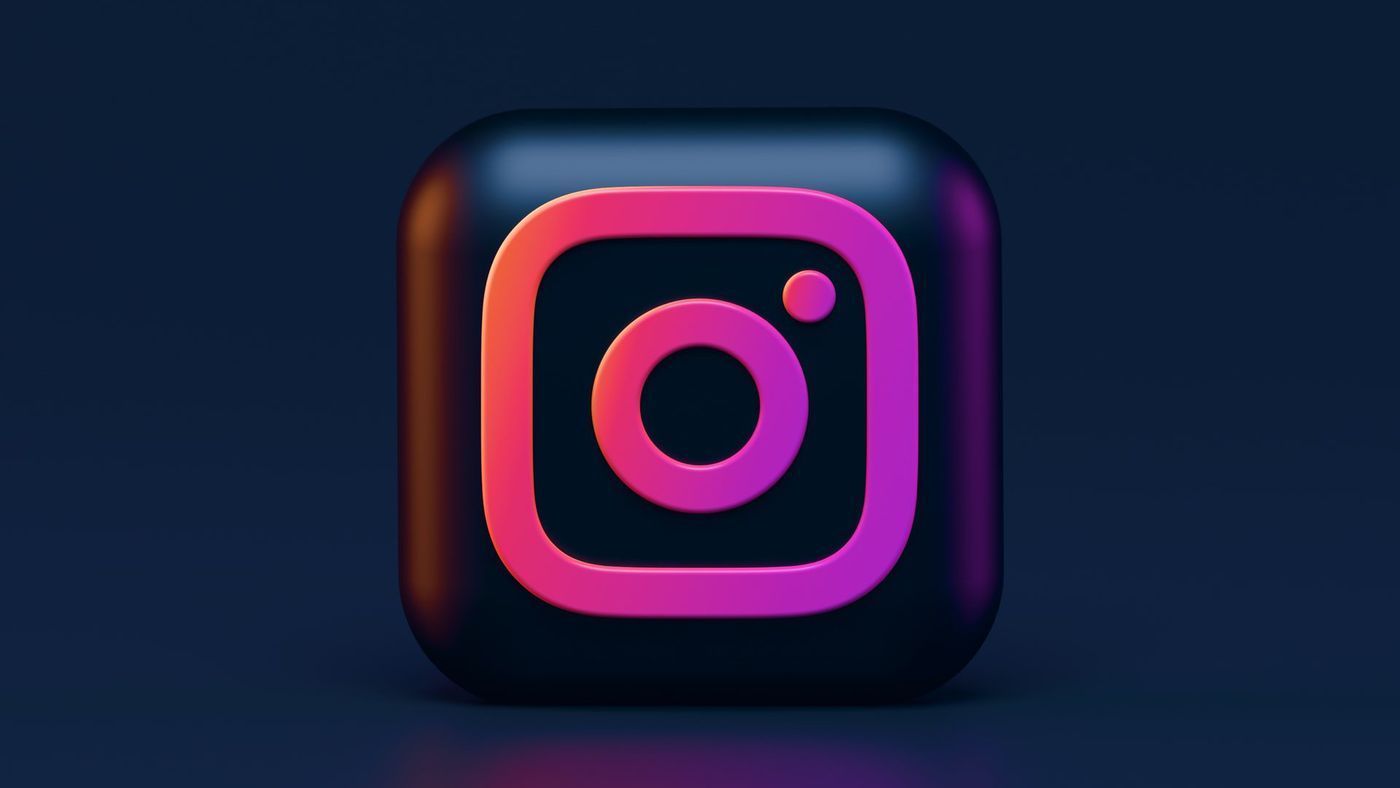 Instagram set to bring back a chronologically-ordered feed option

Instagram announced that it’s bringing back a chronologically-ordered feed option, and the platform is also introducing a new feature to prioritize “favorites” in your feed.

Parent company Meta announced earlier today in a blog post, after years of ignoring users’ demands to bring back the popular feature.

In 2016, Instagram swapped its chronological feed for an algorithmic one, telling users that “the order of photos and videos in your feed will be based on the likelihood you’ll be interested in the content, your relationship with the person posting and the timeliness of the post.”

According to Business Insider, the move comes after former employee-turned whistleblower Frances Haugen leaked documents to the media and Congress last year that revealed, among other things, that Facebook (now known as Meta) employees were worried that an algorithm change would work to promote sensationalistic content.

The company decided to focus on “optimizing the order,” but the switch turned out to be a nuisance to most users as the engagement-based ranking system led to days-old posts showing up in the feed instead of new content.