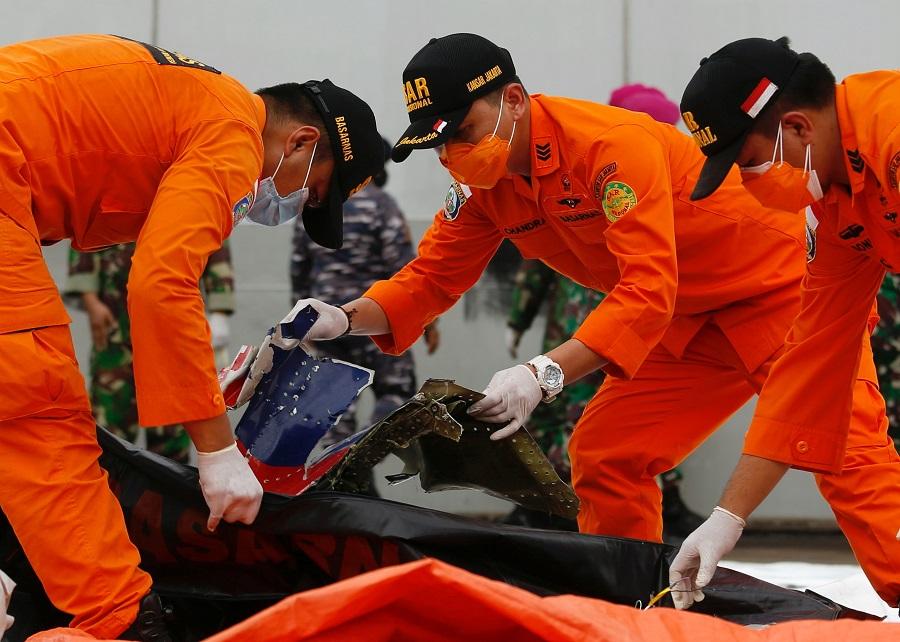 The head of Indonesia’s national transport safety authority, Soerjanto Tjahjono, says two black boxes are located at the crash site, according to Reuters.

It was Saturday morning Norwegian time that the passenger plane from the Indonesian low-cost airline Sriwijaya Air was on its way to Pontianak on the island of Borneo when the contact was broken shortly after departure.

Authorities believe the plane went down between the islands of Lancang and Laki, where wreckage has been found.

Police spokesman Yusri Yunus tells Metro TV that two body bags have been collected, one with remains and another with personal belongings. Authorities are hoping to find the wreckage, after picking up signals from the plane.

The black boxes, or tachographs can be important in the work of finding out what went wrong. In fact, the black boxes are usually painted orange and not black.

There were 62 people on board the plane, among them seven children and three babies. The aircraft, which is a Boeing 737-500, had a crew of six people.

“Our thoughts are with the crew, the passengers and their families. We are in contact with the airline and are ready to support them in this difficult time,” it says in a statement from Boeing.

Two shelters have been set up, one at the airport and another at the port of Jakarta. Families have gathered at the centers awaiting news of the missing.

Fishermen in the area around the Thousand Islands, an archipelago north of Jakarta, say they heard a large explosion around 2.30pm.

“We heard something explode. We thought it was a bomb or a tsunami, since we later saw a huge splash in the water, says the fisherman Solihin, who only uses one name,” to the news agency AP.

“It rained a lot and the weather was very bad, so it was difficult to see clearly. But we saw splashing and a big wave after the sounds. We were very shocked and saw the wreckage and fuel around our boat.”

According to the news agency AP, the country’s military commander states that divers have observed wreckage from the plane at a depth of approximately 22 meters.