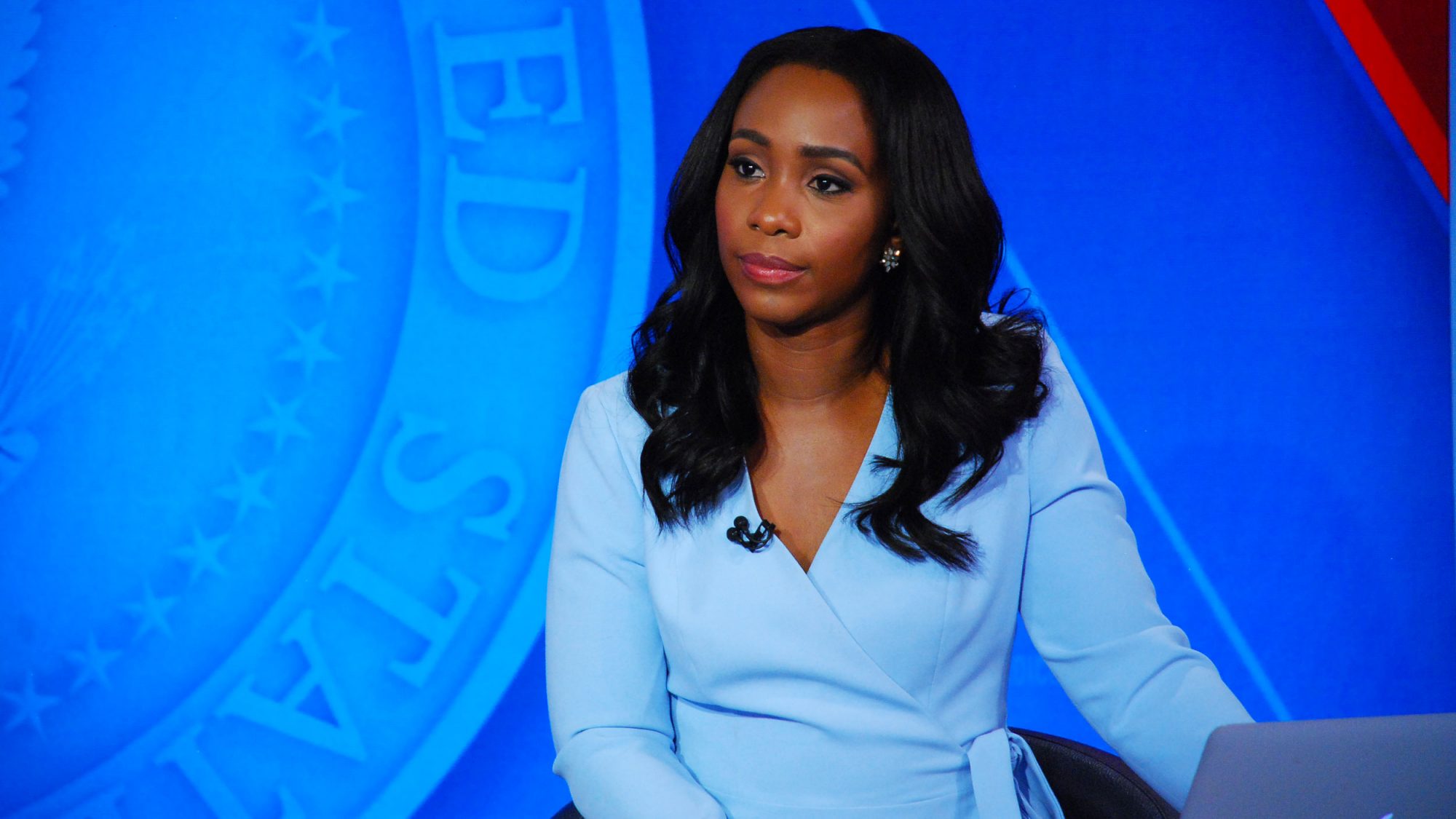 Abby Phillip, the popular CNN journalist with Trinidad and Tobago parentage is moving on up.

CNN today announced new anchor roles for its Washington-based programs and Phillip will now be hosting her own major show on Sunday.

Phillip will become the anchor of Inside Politics Sunday with Abby Phillip, from 8-9 a.m. ET on Sundays, beginning January 24th. Phillip has also been named the network’s senior political correspondent.

Beginning in April, Jake Tapper’s program The Lead with Jake Tapper will expand to 4-6 p.m. ET nightly. In addition, he will continue in his role on Sunday mornings, now co-anchoring State of the Union with Jake Tapper and Dana Bash. He will also serve as the network’s lead anchor for all major Washington events.

Wolf Blitzer will continue to anchor the network’s signature evening newscast, The Situation Room with Wolf Blitzer, now airing from 6-7 p.m. ET nightly. The program will be seen around the world, simulcast on the CNN US and CNN International networks. He will also have a principal anchor role for all major breaking news and continue to host CNN special reports.

Dana Bash has been named co-anchor of the network’s Sunday morning newsmaker show, now called State of the Union with Jake Tapper and Dana Bash. Tapper and Bash will each anchor two Sundays a month, beginning January 24th. In addition, Bash will continue as the network’s chief political correspondent and will also host quarterly primetime interview specials.

John King will continue to host Inside Politics with John King weekdays from 12-1 p.m. ET. The network’s chief national correspondent, he will also continue to have a key role in all political coverage.

Jim Acosta has been named anchor and chief domestic correspondent for CNN. His anchoring duties will be on the weekends with more details coming soon.

Pamela Brown will become the anchor of CNN Newsroom on Saturdays and Sundays from 6-9 p.m. ET, beginning January 23rd. Brown will also serve as a senior Washington correspondent for CNN.