Hinds fires back at Tony Deyal in FB post 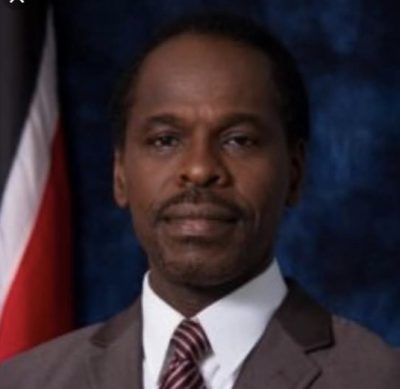 Citizens of Trinidad and Tobago. In an article published in today’s Newsday , veteran journalist and former contracted promoter/publicist for the Kamla Persad Bissessar’s so-called Peoples Partnership government, Toney Deyal, writing about the horrendous murder of the seven fishermen of Orange Valley and his experiences in that community, and no doubt as a UNC sympathizer, could not resist the UNC, Cambridge Analytica strategy of re-generating their lies, filth and propaganda. 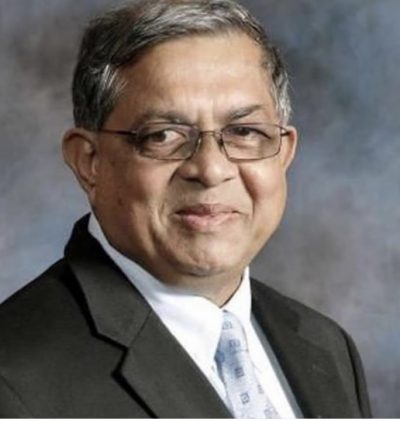 He, like Ramona Ramdial and countless others, ascribed to me stupid statements that I did not make! You may have seen my countless denials of this stupidity. I addressed the matter in the Bail Bill debate last Wednesday, on the Parliament floor. My denials and comments from that debate, were reported widely in every daily newspaper! I even took the opportunity again, to commiserate with the bereaved and to express my hope for early police success in solving those murders. Happily. the police have now arrested and charged several persons allegedly involved.
But today, this assumed professional and veteran journalist repeats the lies!! Are they sick? Dumb, deaf and blind? Are they stupid? Or is it simply UNC wickedness? On the first day of their lies, according to Ramona Ramdial, Rudy Indarsingh and the other headless, heartless chickens, my statements were “insensitive” , “callous” and “unpatriotic”. By the following day, one Capil Bissoon was describing them as “racist”.
Having read today’s Newsday article, I engaged Toney Deyal on social media. I challenged Mr Deyal to say publicly that he did not read or hear my actual comments on TV6; and that he simply and unprofessionally repeated rumor. Emancipation celebrations notwithstanding, not a drum has been heard, since my challenge. All this, when my actual statements are available from Morning Edition, TV6.
But I am not surprised. These wicked people’s station of choice must be Radio and TV 666! While there is good, evil and hate, we chose good. Selah!