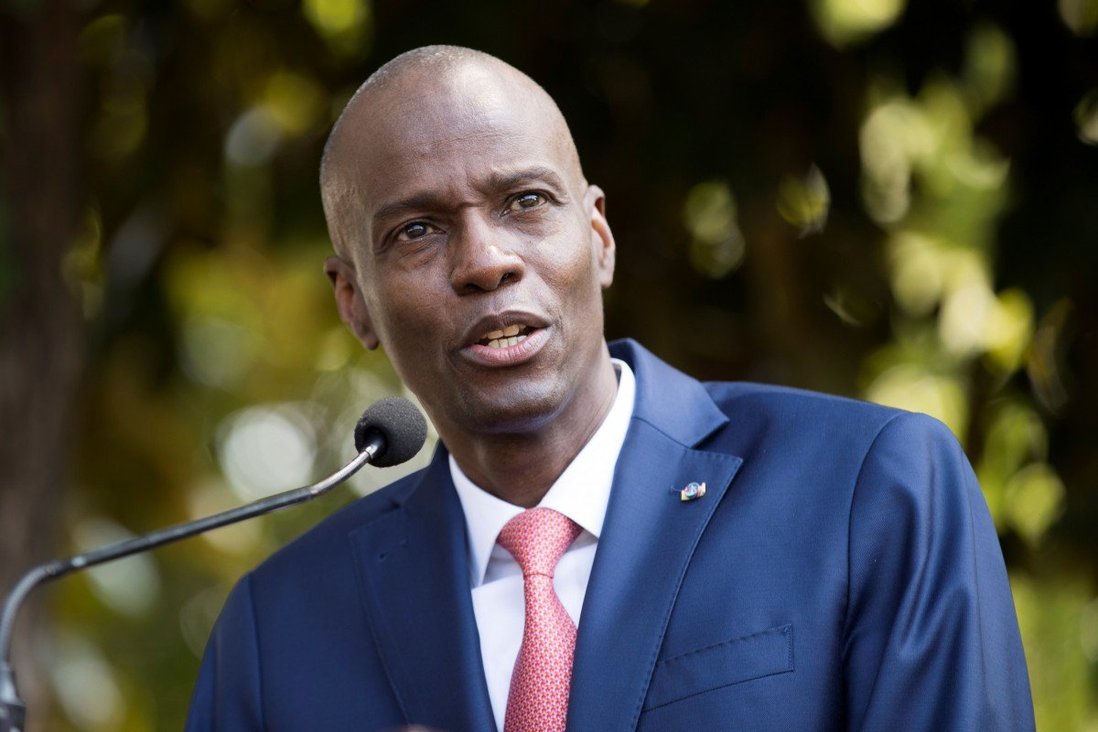 Haiti’s police chief says four suspected killers of President Jovenel Moïse have been fatally shot by police and two others arrested in an apparent hostage-taking situation.

According to NPR.org the killing of Moïse on Wednesday, and the wounding of his wife, was sure to bring more chaos to the unstable country already beset by gang violence, soaring inflation and protests by opposition supporters who accused Moïse of increasing authoritarianism.

Interim Prime Minister Claude Joseph said the police and military were in control of security. The poorest country in the Americas, Haiti has a history of dictatorship and political upheaval. The streets of Port-au-Prince were empty and quiet.