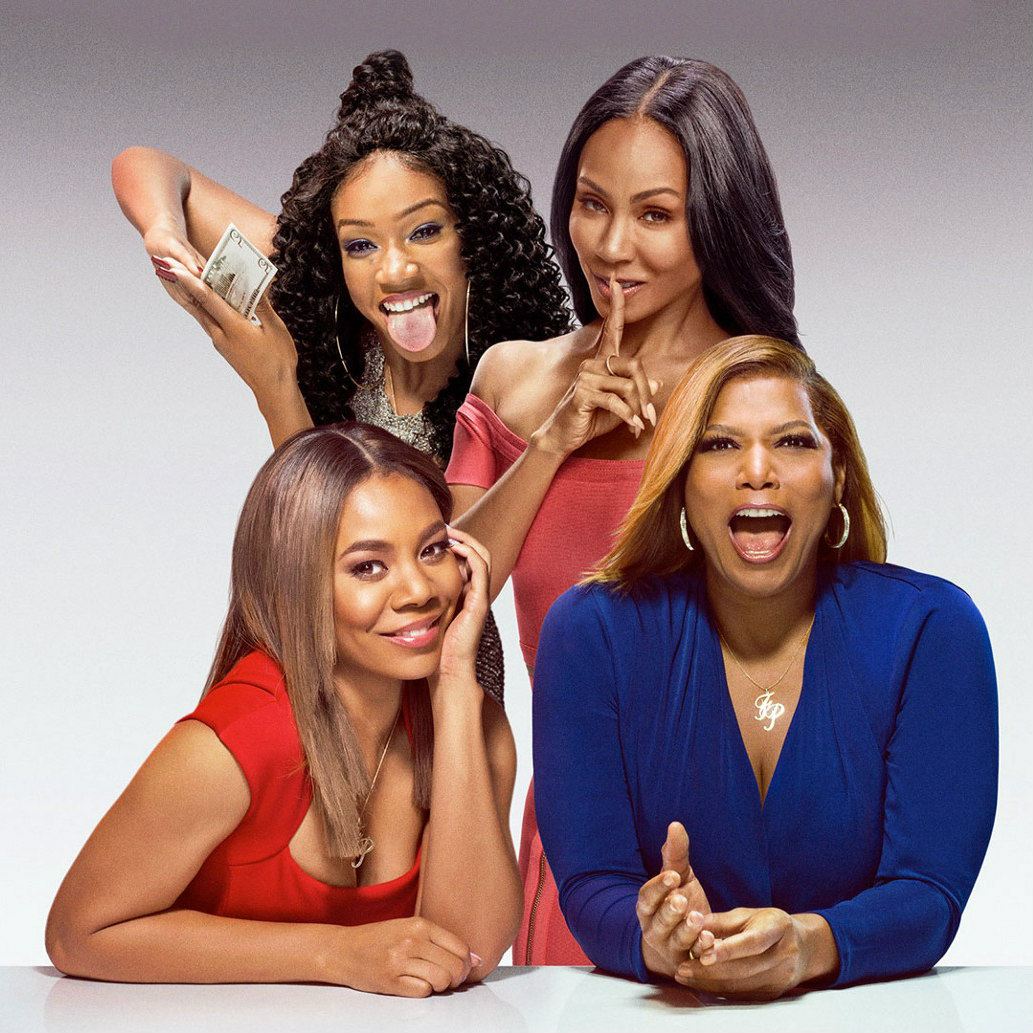 You ready for a Girl’s Trip sequel? Well, producer Will Packer said on Good Morning America that it’s 100% happening!

Girl’s Trip, starring Queen Latifiah, Regina Hall, Jada Pinkett-Smith, and Tiffany Haddish, was an instant classic when it first premiered in 2017, grossing over $140 million worldwide. Now five years later, Will says it’s the perfect time for a sequel. Will says that the world is in need of a fun post-pandemic trip movie and all of the ladies are on board.

“Can’t we all use a post-pandemic trip, my friend? I think that the time is actually right, and this is something that I will tell you and break right now at GMA: the Girls Trip 2 sequel, we are underway,” Will told GMA host Michael Strahan during the show. “We are absolutely in the stages, the ladies are in, I just talked to the director.”

Back in March 2020, Haddish revealed that she and her “Flossy Posse” costars had met via Zoom to brainstorm a potential Girls Trip sequel together. Before that, in May 2019, Latifah expressed interest in a followup movie while on People Now at the time: “Everybody’s in, Everybody’s down for No. 2 … so we’re just waiting for a script.”

She had ideas for where the friend group could travel this time (the first was set in New Orleans). “I’ve been throwing Rio [de Janeiro] from the beginning … definitely down with South Africa too,” Latifah said of bringing their antics overseas.