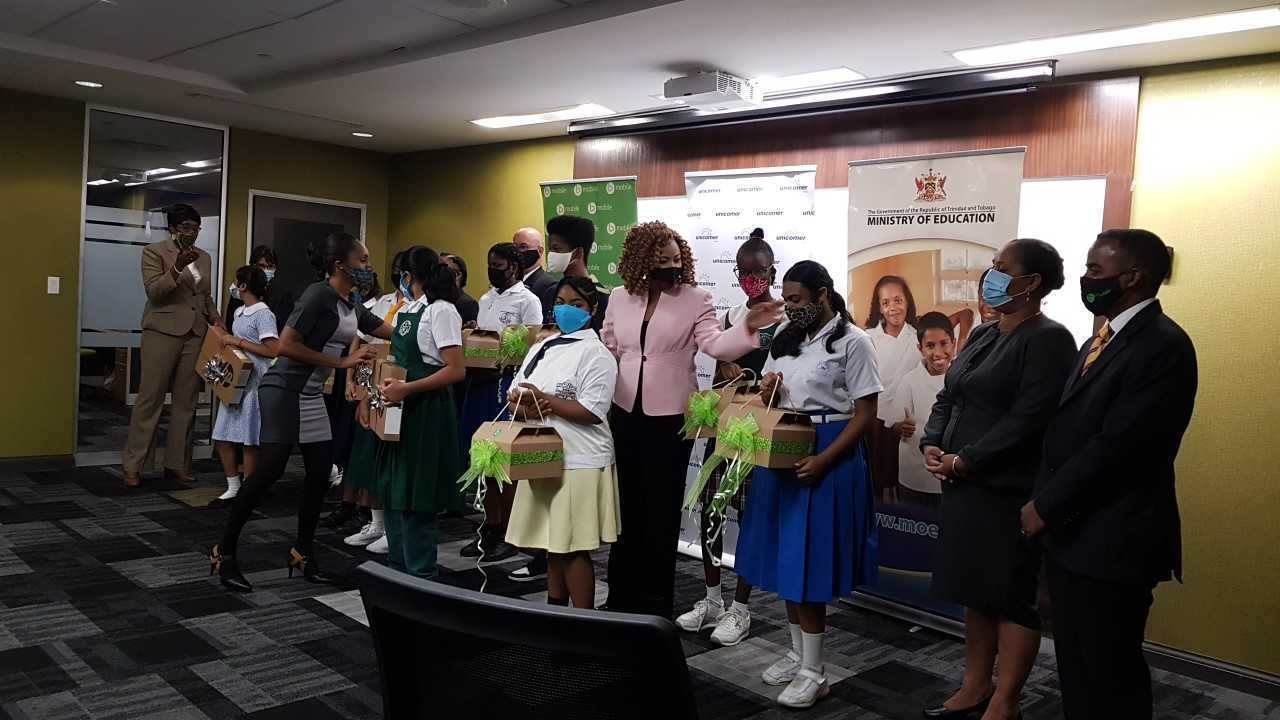 Who Run the World …Girls!!!

The top spots in this year’s Secondary Entrance Assessment were announced earlier on Thursday afternoon by Education Minister, Dr Nyan Gadsby-Dolly and they were all taken by girls.

The Minister also congratulated the top two students in Tobago.

Gov’t reviewing the requirements to receive a taxi badge 0